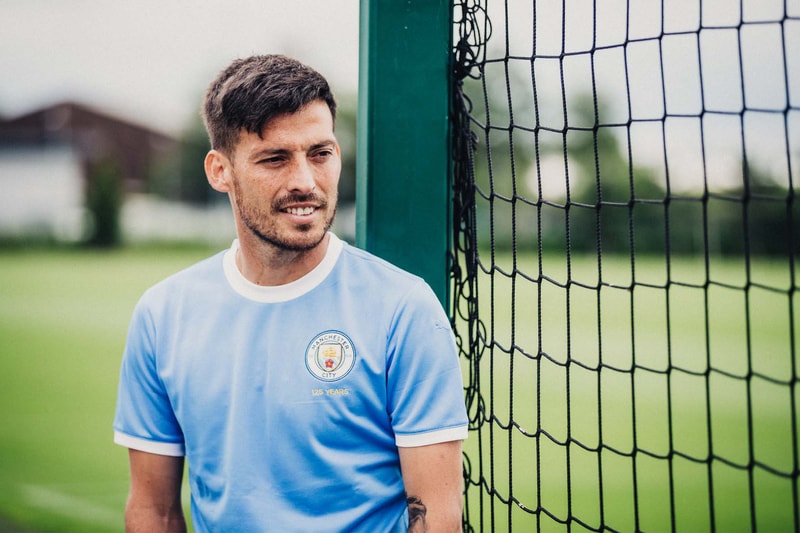 Dressed in light blue and trimmed with white at the collars and sleeves, the anniversary kit also features designs inspired by Club’s history and elements voted in by Man City fans themselves such as "125 Years" embroidered in gold below the celebrated club badge. Additionally, the inside portion of the neck contains a copy of the Club’s founding document signed by Joshua Parlby. Elsewhere the shirt remains free of sponsorship branding with the support of Etihad and Nexen Tire.

Chief Operating Officer, Omar Berrada, said of the commemorative shirt, "Manchester City has enjoyed tremendous success in recent years, but we also have a rich history that we are incredibly proud of. The Club’s 125th anniversary season will provide us with the opportunity to mark key moments in the life of Manchester City, and celebrate the fantastic journey that our Club and our fans have been on together."

The anniversary kit was first worn by the men’s team on Sunday, August 4 as they took on Liverpool in the FA Community Shield held at Wembley. The game was tied seeing one goal scored per side. Only 1,894 authentic shirts have been named — and individually numbered — to denote the club’s founding year. Interested fans will be able to purchase the special anniversary kits starting Thursday, August 29 over at Manchester City’s site.