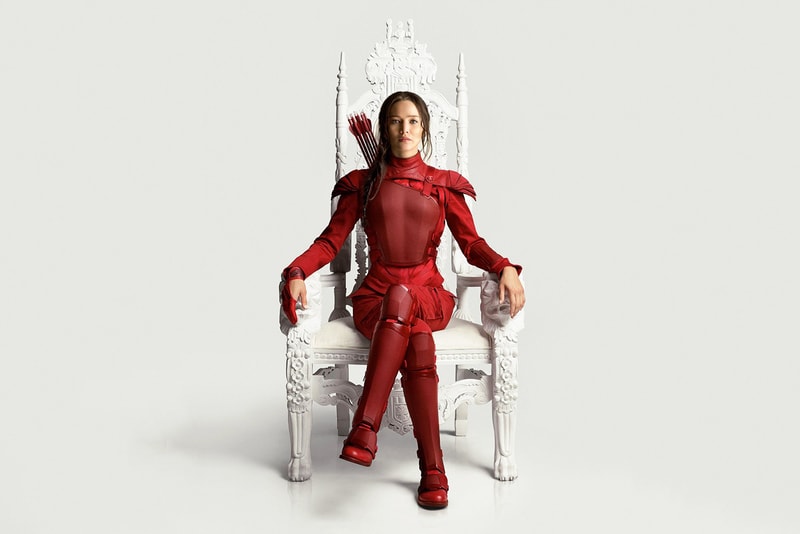 Scholastic has announced it will publish a prequel to author Suzanne Collins’s The Hunger Games novels, which is expected to arrive sometime next year. The new book will be set in Panem, 64 years before the events of the original Hunger Games trilogy during the reaping of its 10th Hunger Games event.

Joe Drake, the chairman at Lionsgate says “As the proud home of the Hunger Games movies, we can hardly wait for Suzanne’s next book to be published. We’ve been communicating with her during the writing process and we look forward to continuing to work closely with her on the movie.”

This leads many to believe a prequel film will, in fact, be arriving shortly after the book hits shelves. Collins says that the novel will explore what the country looked like before the events of her original story unfolded.

“With this book, I wanted to explore the state of nature, who we are, and what we perceive is required for our survival. The reconstruction period ten years after the war, commonly referred to as the Dark Days—as the country of Panem struggles back to its feet—provides fertile ground for characters to grapple with these questions and thereby define their views of humanity.”

Lionsgate adapted four movies from Collins trilogy starring Jennifer Lawrence as Katniss Everdeen, with Hunger Games: Mockingjay made into two parts. The franchise films have made nearly $3 billion USD worldwide, the second most lucrative franchise for the studio next to Twilight.

Are you looking forward to a new film? Until then, check out the new trailer for My Hero Academia season 4.

Author Suzanne Collins is taking readers back to Panem with a new "Hunger Games" prequel set for release in May 2020.https://t.co/Qbyq7nuISr