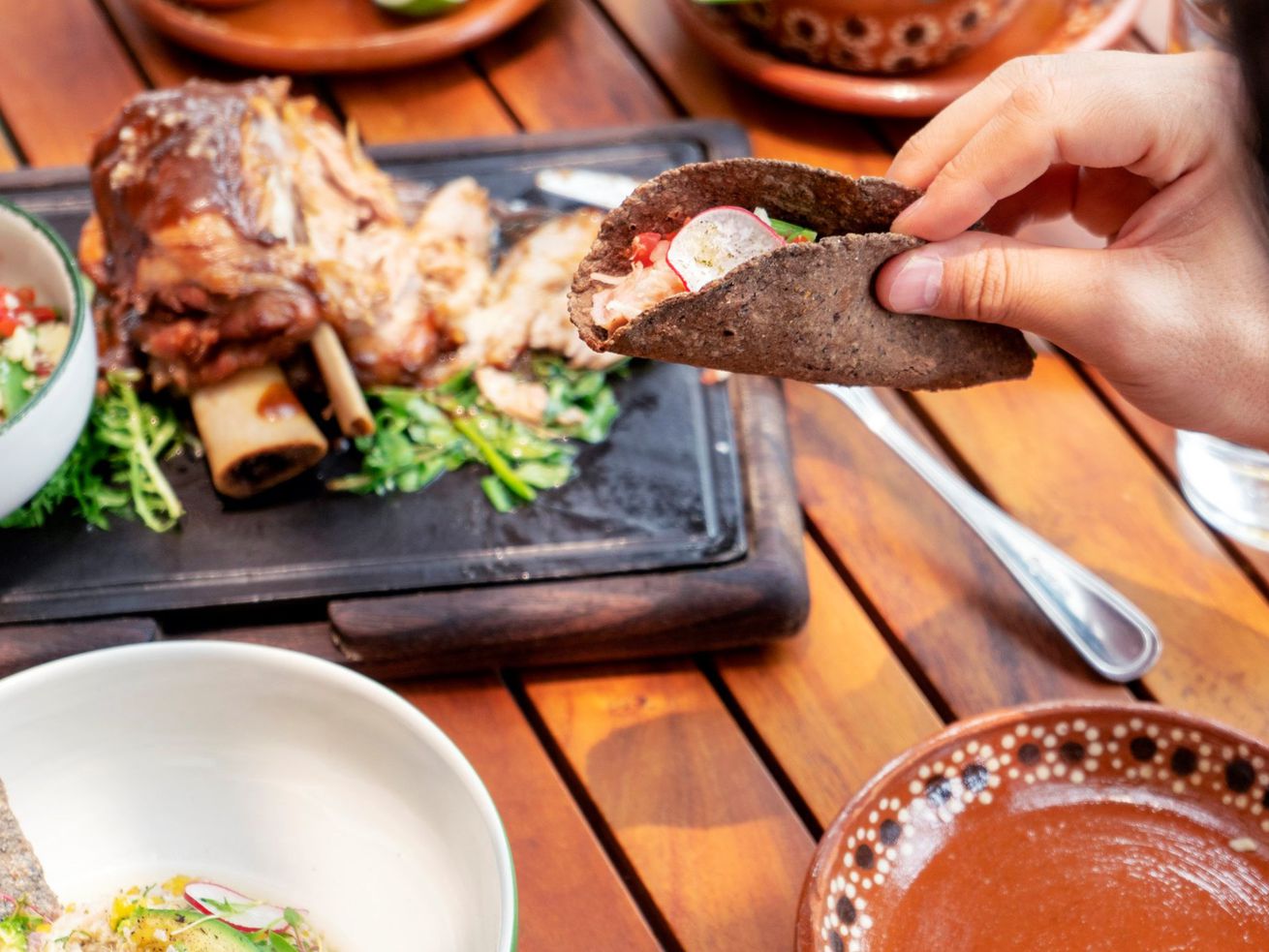 A gigantic new mostly rooftop restaurant is ready to shake things up in the still white-hot Arts District soon. The property, located on dense 3rd Street, across from Salt & Straw and near Nightshade and Manuela, comes by way of Mexico City’s buzzy Grupo Palmares, and should offer quality Mexican fare across multiple dining areas and bars, both indoors and out.

The new restaurant is to be called Terraza Cha Cha Cha, and the plan is to be up and running before the summer sun hits in 2020. There is already a Cha Cha Cha in Mexico City’s Colona Tabacalera neighborhood, and this Los Angeles outlet should follow much the same casual food and cocktail pattern. There will be direct access to the street from an outdoor staircase that leads onto the second-story rooftop with its own bar, followed by an indoor, moodier area with its own second bar and open kitchen. In total, Terraza Cha Cha Cha spans some 10,000 square feet, and carries open-air views past the beleaguered Angel City Brewery and into Downtown proper.

Partners Jorge Salim, Javier Hernandez-Pons and Alejandro Marin worked with brokers Dan Fagan and Brandon Cohan of CBRE to secure the prime space after years of looking to expand to LA. Marin himself moved to Los Angeles three years ago just to scout locations, and along the way became a partner in Octavio Olivas’ Silver Lake restaurant Ceviche Project, which opened in March.

Now Marin, Salim, and Hernandez-Pons will be working to bring the big new Terraza Cha Cha Cha by sometime next spring, ideally. They’re still working out design details so the total number of seats and layout is not yet know, but regardless the expectation is that the project will act as a busy new outdoor dining hub for the Arts District and beyond. Not bad, considering how many good restaurants are already in the same neighborhood.