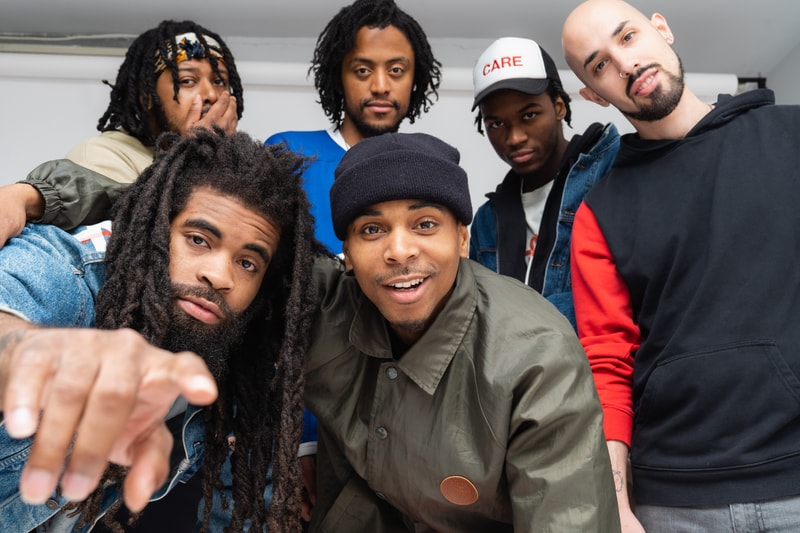 The first of the new tracks, “SoHo Freestyle” features Brooklyn standout KOTA The Friend with production from daedaePIVOT. The second single of “Houdini," a lush record featuring fellow Chicagoan R&B singer theMIND. Production for the record was handled by daedaePIVOT and Daoud. Listen to both tracks below.