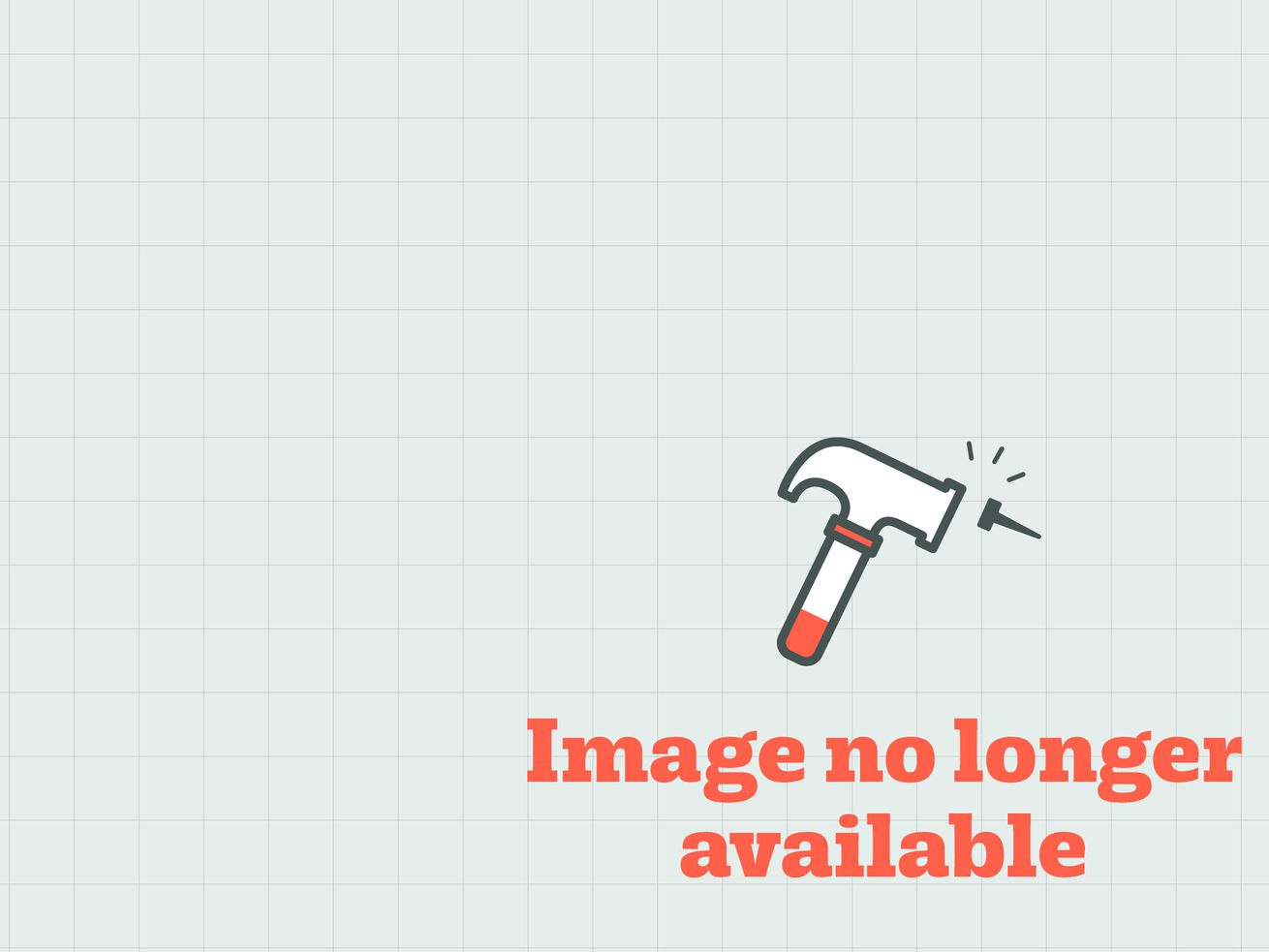 The sisters in their large backyard. | Photos by Trevor Tondro, courtesy of Architectural Digest

Architectural Digest took a tour through the home that the British actress/model siblings share when they’re in Los Angeles. The house was transformed by architect Nicolò Bini of LA-based Line Architecture, with stylistic input from the Delevingnes.

“I wanted to create a true L.A. moment for them, with nods to California midcentury modern, Laurel Canyon bohemia, Beverly Hills swank, surfing culture, and a little Mexico,” Bini tells AD. “Then we tied all that in with Cara and Poppy’s Englishness to give the house another layer of Delevingne charm.”

The sisters gave quite a bit of input on everything from color schemes of their individual rooms to pieces of furniture: Bini says the massive, bamboo-clad bunk bed in the guest room—a custom-built structure that accommodates two queen mattresses—was Cara’s idea.

Another one of Cara’s ideas was a luxurious “soundproof party bunker” that opens off her bedroom. The room features “a mirrored ceiling, a stripper pole, disco lighting…[and] just the right amount of wrong.”

Take the full tour over at Architectural Digest.