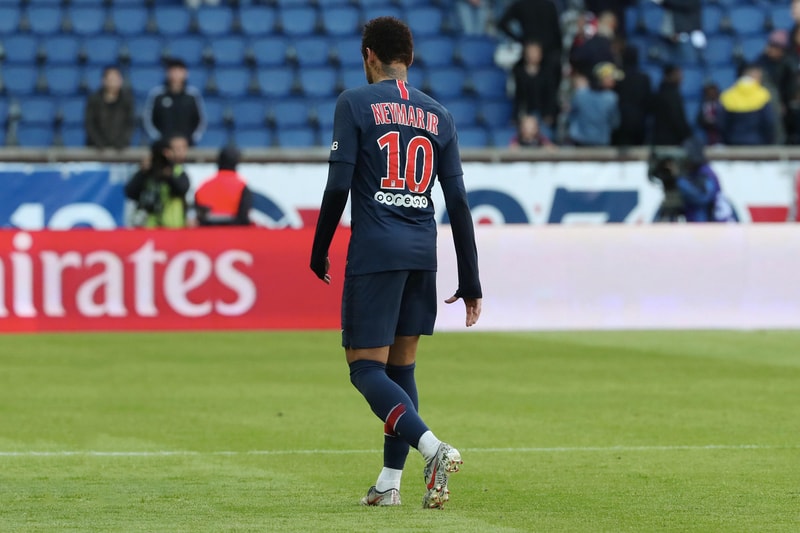 Earlier this summer it was rumored that Paris Saint-Germain star Neymar Jr. reportedly accepted a transfer back to his former club Barcelona.

Today BBC has shared the French club has turned down bids from La Liga giants Barcelona and Real Madrid. According to the report, Barcelona are believed to have offered €100 million EUR (approximately $111.5 million USD) plus Brazilian teammate Philippe Coutinho. Barça’s Ivan Rakitic was also part of the trade discussions. On the other-hand, along with a monetary offer Real Madrid are said to have included Gareth Bale and James Rodriguez as part of a possible trade deal.

Reports are also suggesting Neymar would prefer to move back to Barça over joining Real Madrid’s squad. PSG fans are also hoping Neymar leaves the club soon and even held up signs that read "Go Away" during Sunday’s Ligue 1 opener against Nimes.

Neymar transferred to PSG in 2017 for an astonishing €222 million EUR (approximately $250 million USD), making him at the time the world’s most expensive player. Keep it locked here for more details as the story unfolds.