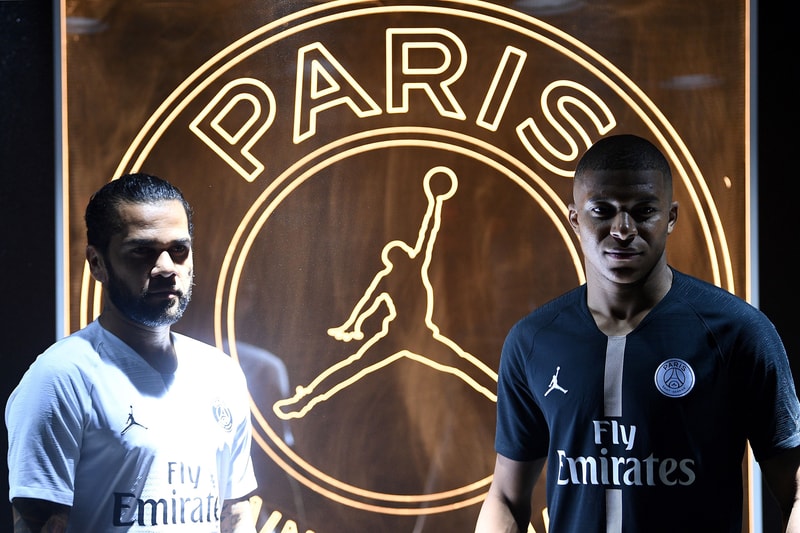 While the biggest clubs in football begin to roll out their 2019/20 kits, Ligue 1 powerhouse Paris Saint-Germain has still yet to do so.

As pointed out by Footy Headlines, the reason behind the delayed unveiling has to do with the club’s main jersey sponsor contract with Emirates, which will end on June 30. The article goes on to state that according to Paris-based newspaper Le Parisien, the new kits are ready, however will remain in the boxes for a few more weeks.

At the end of February, PSG signed a new three-year sponsorship contract with Accor group through its "All" brand ("Accor Live Limitless"). This will mean the "Fly Emirates" motto will be replaced by "ALL" in the forthcoming season. However the club will continue to roll out kits alongside Jordan Brand.

Rumors are now stating that Jordan Brand will provide PSG’s official away kits to be used all season, which will be officially presented during the club’s Asia tour (hitting Shenzhen, Macao and Suzhou) to he held from July 24 to August 3. The upcoming jerseys will play on the club’s iconic red and black color scheme, seeing co-branding dressed in black placed on an all-"Infrared" base. The Jordan Brand kits provided last season for PSG were only worn during the club’s Champions League campaign.

A third white kit provided by Nike Sportswear, set to launch in early September, is expected to be inspired by the 1990s and sport a red and blue strip on the left side. Finally a fourth black kit will serve as their Champions League knockout stage look and will be introduced in late 2019 or early 2020.

Are you looking forward to more Jordan Brand PSG kits?

For more on the frequent collaborators, here’s a closer look at the Paris Saint-Germain x Air Jordan 6.