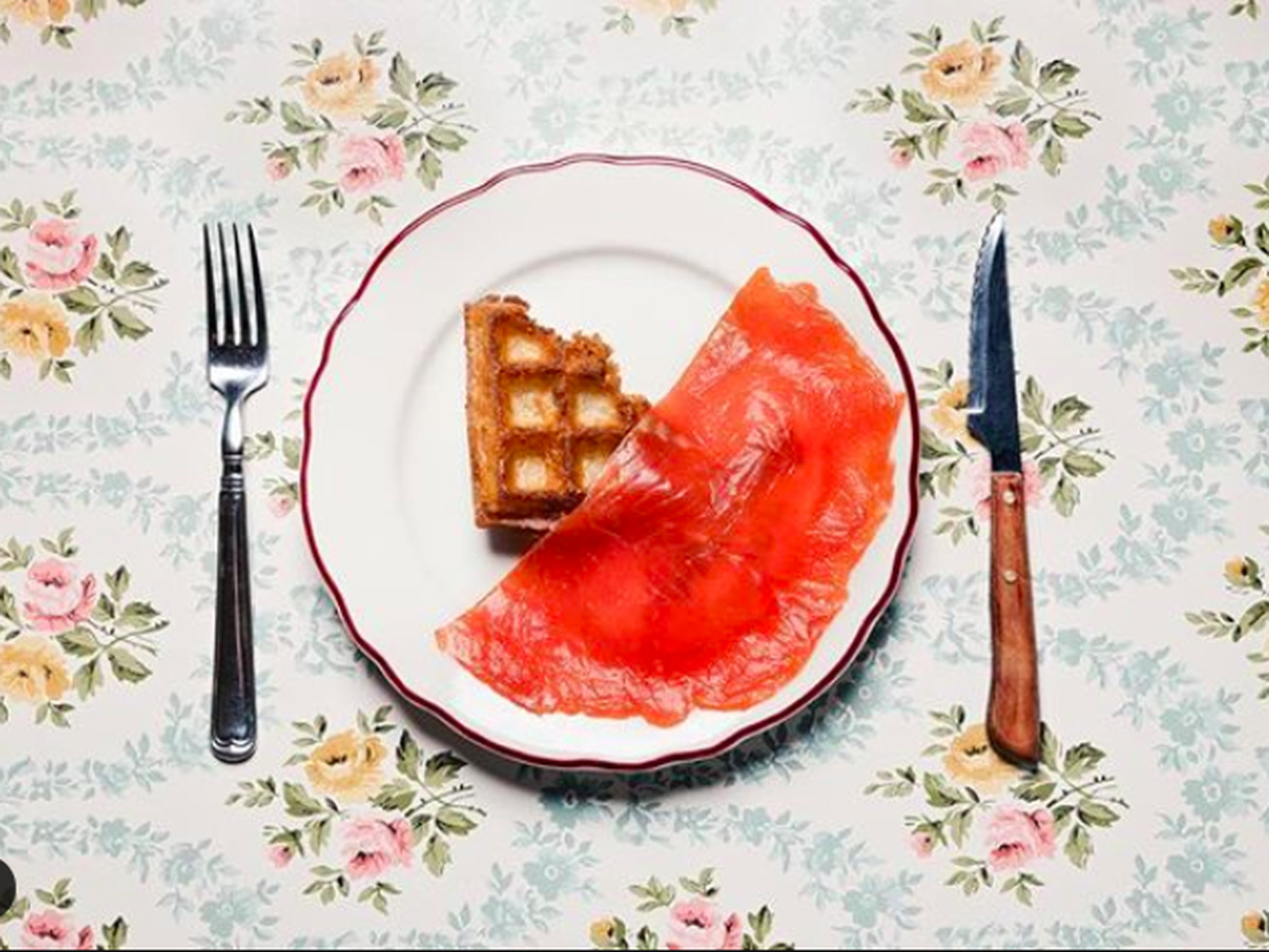 A late night menu is coming, but lunch is going away

One of 2018’s best new Los Angeles restaurants has started to slowly transform since the departure of its star chef last year. Freedman’s, the Silver Lake sorta-Jewish deli restaurant run by Jonah Freedman and company, now has a new chef of note, and is turning over portions of its menu as well as its bar program, all while simultaneously shifting hours.

New to the Freedman’s scene is chef Ryan Costanza, who previously spent time locally with Sang Yoon and Govind Armstrong. Of higher billing is Costanza’s time as director of operations for Dominique Crenn’s eponymous Crenn Dining Group up in San Francisco. Now Costanza is living the strip mall life in LA, adding new menu items to the rethought semi-deli menu like a beef tongue and gribiche sandwich. On the bar side, new cocktails come by way of Chicago’s Scofflaw bartender Karsten Osterby, who will oversee the existing menu while adding some new color.

As for timing, Freedman’s is doing away with weekday lunch hours Tuesday through Thursday starting on May 14. That means dinner only in the early part of the week, with lunch/brunch 10:30 a.m. to 2:30 p.m. Friday through Sunday. There will also be a new happy hour menu (dubbed the Early Bird) from 5 p.m. to 6 p.m. midweek, and 2:30 p.m. to 6 p.m. Friday through Sunday, along with a late night menu running Thursday, Friday, and Saturday starting at 10 p.m.

The changes come nearly a year after the departure of former chef Liz Johnson, who won accolades for her cooking after moving to Los Angeles from New York City. Now she’s on to Nashville, running the show at the Catbird Seat there, while Los Angeles undergoes a mini deli boom of its own here at home.