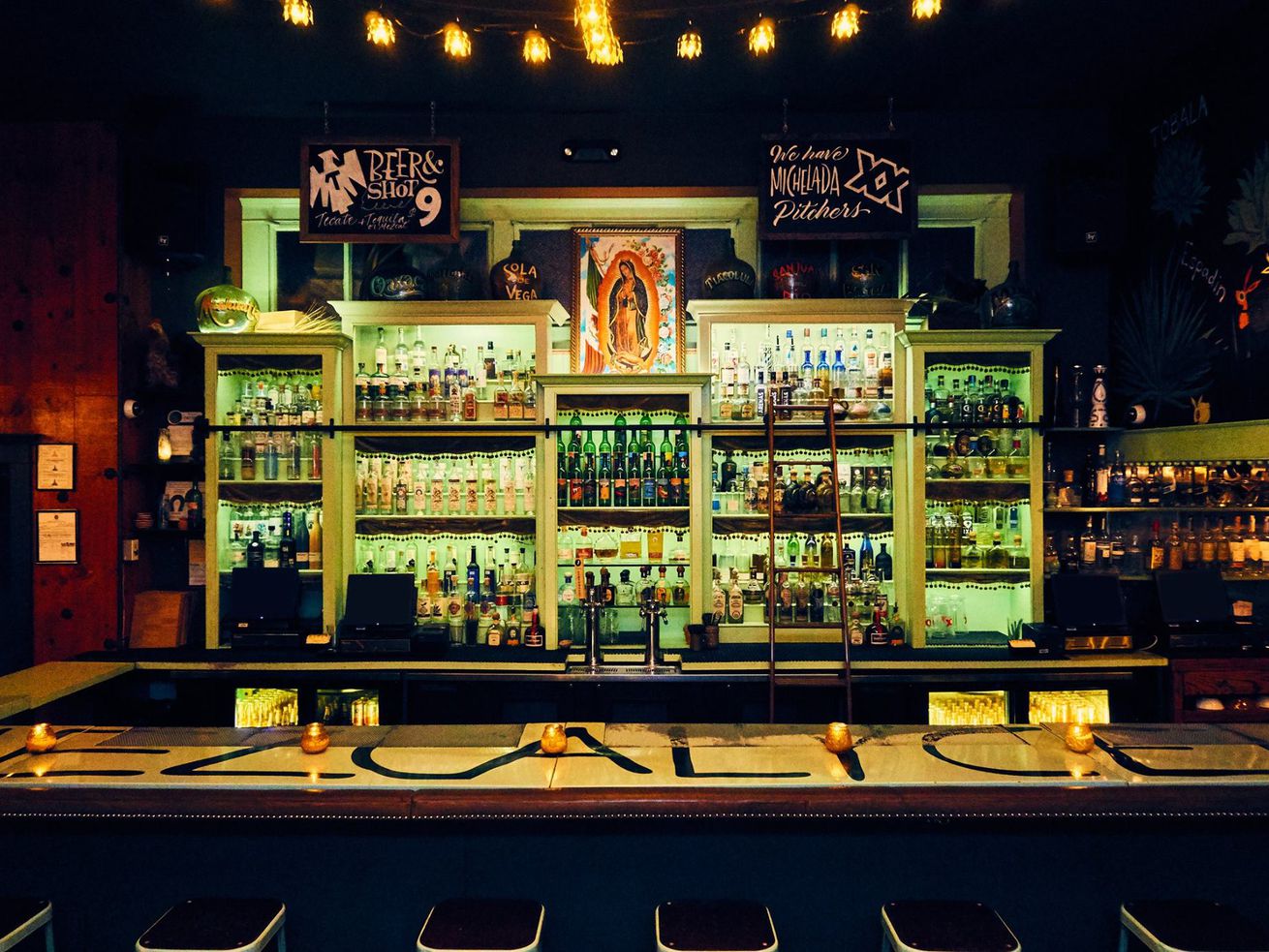 West Hollywood’s short-lived Barbette space has a tantalizing new tenant. Eater has confirmed that Downtown mezcal bar Las Perlas is set to take over at the standalone Santa Monica Boulevard address, with hopes of opening before the end of the year.

Las Perlas is a popular nine-year-old 6th Street destination in Downtown for mezcal, tequila, beer, and live events. The bar is one of a handful of popular nightlife offerings from the bar and restaurant group formerly known as 213 Hospitality, which takes on the new name of Pouring with Heart as of July 9. The group owns and operates everything from Arts District Brewing Company to Cole’s/The Varnish and the gorgeous Imperial Western at Union Station.

Of all the company’s different bar and restaurant options, Las Perlas seems to be one that the group hopes to continue to scale. Pouring with Heart CEO Cedd Moses has another Las Perlas location in Austin already, along with multiple locations of whiskey bar Seven Grand in Austin, Denver, and San Diego. Las Perlas’s jump to West Hollywood should allow the team to keep some of their existing greater Los Angeles clientele, while also scooping up fans of mezcal who simply don’t feel like making the trek downtown.

Former Barbette operator Jared Meisler will continue to partner with Pouring with Heart at the new Las Perlas in West Hollywood. The upcoming opening will only further the cocktail wars happening in the area. Most of the biggest nightlife groups around Los Angeles are represented in a relatively small area that mostly hinges around Santa Monica Boulevard, including spots like Employees only, the 1933 Group’s reborn Formosa Cafe, H.Wood Group’s Delilah, and the stalwart Italian restaurant and bar Jones.