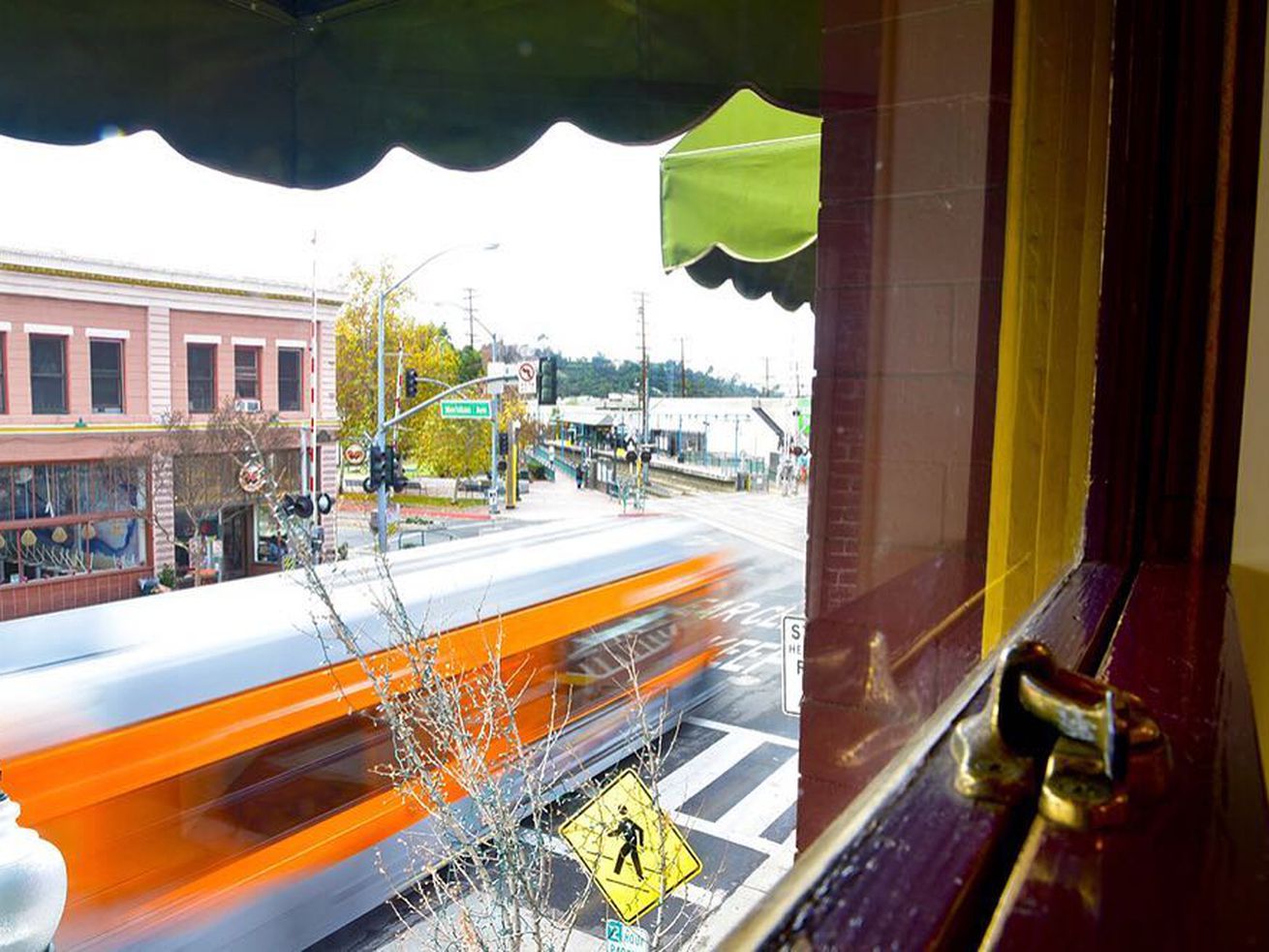 Plus an upscale new pop-up in Downtown, and ice cream in West Hollywood

Pasadena outfit Jones Coffee Roasters is on the move, expanding to a prime corner space in South Pasadena. The adjacent city is mostly known for its great schools and quiet main drag, but now owner Chuck Jones is jumping into the mix by taking the former Mother Moo Creamery on Mission, which closed at the end of last year. The growth will allow Jones to expand its Pasadena roasting program, and will add another storefront to the 25-year-old company’s roster. Per the Pasadena Star-News, the new shop could be operational by March.

The longtime first location of 800 Degrees is still up for rent in Westwood. The Lindbrook Drive space is still mostly kitted out and ready to go, but carries with it almost $17,000 month in rent and $115,000 in key money.

✨ #bumsanorganicmilkbar West Hollywood is NOW OPEN! ✨ Come hang out and celebrate with us! Can’t make the celebration at 12 PM? No worries – we will be open until 1 AM to satisfy your cravings! ⠀ ‼️The first 100 customers will receive a FREE ice cream on us in either a cup or a *cone‼️ ⠀ *Excluding Cereal Cones ⠀ We hope you’re ready West Hollywood – we’re here to stay! • • • #icecreamshop#icecreamtime #icecreamday #yelpla#onthetable #forkyeah #foodshare #eatla#LAfoodie #foodgawker #fooddiary #cheatday#losangeleseats #tastethisnext #food#foodporn #foodiegram #instafood#yummy #instagood #eeeeeats #tasty #foodie #foodgasm #icecream #softicecream #softserve #desserts

LA Times has a great look at some of the city’s bygone gay bars, as told through their remaining matchbooks. The intricate story is part of 21 Collections, a viewing currently on display at Downtown’s Central Library.

Food GPS spoke with ABC’s own Tony Yanow about waste in the beer industry, particularly when it comes to packaging and distribution. It’s part of the reason he advocates for smaller, localized breweries in more locations (particularly as part of restaurants) all over the city.

Pop-ups in (and of) the wild

Colombian-born chef Andres Dangond is coming up to Los Angeles to cook a series of pop-ups in Downtown. The Cut chef has worked everywhere from Alinea to the Alaskan wilderness, and is folding all of that information into a new series called Dinner with Dres to run monthly. The first dinner goes down on February 21, and the menu can be seen here.