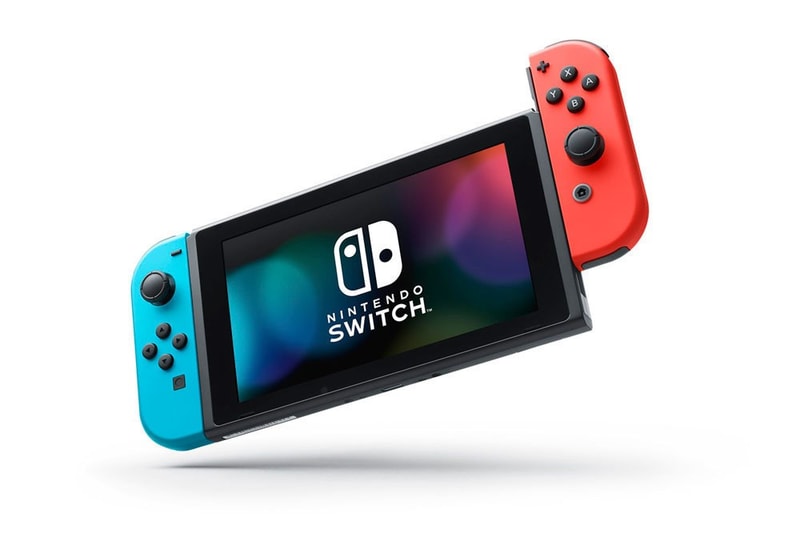 Following rumors that Nintendo could be working on a new Switch console, the Japanese tech giant has finally responded and has denied all reports that it would be announcing an updated Switch at this year’s E3 event.

As reported by Bloomberg, the announcement follows news that Nintendo’s sales and operating profit were lower than originally forecasted. Tomoichiro Kubota, an analyst at Matsui Securities in Tokyo said, “Releasing new hardware sooner would have definitely helped this year’s numbers, but it seems we’ll have to wait a little bit longer for that.”

Nintendo CEO Shuntaro Furukawa said in today’s earnings call “As a general rule, we’re always working on new hardware and we will announce it when we are able to sell it… but we have no plans to announce that at this year’s E3 in June.”

Despite the news that Nintendo will not be looking to release a new Switch at E3, the company has recently announced that it will continue to add to its Switch line in other ways — bringing more games such as Super Mario Maker 2 to the handheld device.

The E3 event will be held in Los Angeles and will kick off on June 11.

In other news, here’s how fans are celebrating the 30th anniversary of the Game Boy.