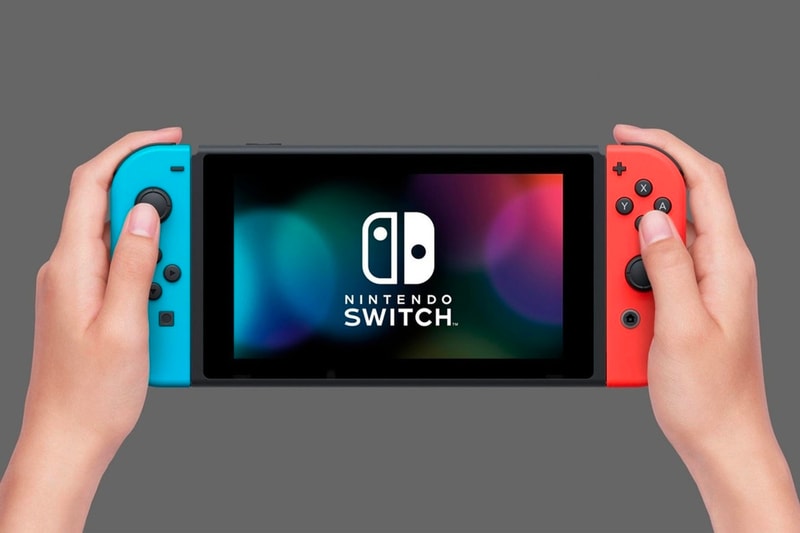 If you bought a Nintendo Switch after July 17, you might be able to swap out for the gaming console’s new and improved model for free. According to various reports, eligible customers in the U.S. and Canada can trade in their current Switch for a new one, if purchased after the aforementioned date, which is also the date that the company confirmed the new model.

First reported via a user on Reddit, eligible customers will need to contact Nintendo and will have to pay for shipping the new console out. Polygon stated that they had spoken with a Nintendo representative and noted that the trade-in offer was indeed valid.

The new model has a superior battery life, nearly double the regular Switch, with the company stating that games like The Legend of Zelda: Breath of the Wild can be played for five-and-a-half hours as opposed to the original model’s three. Alongside the new Switch, Nintendo will also be releasing the Switch Lite, which can be used in conjunction with a TV.