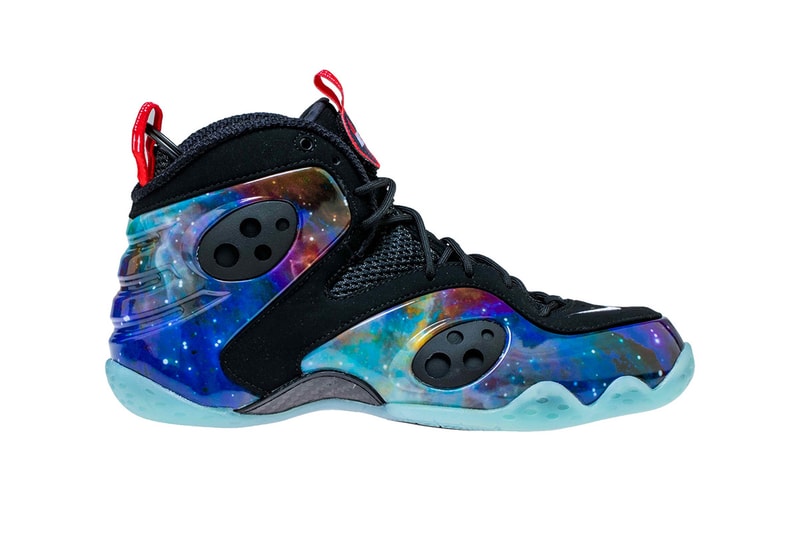 Late last year Nike announced the return of its Zoom Rookie model, re-releasing the glow-in-the-dark and subsequential “Bred” iterations. This time, the Portland-based sportswear brand will be bringing back the model’s famed “Galaxy” colorway.

After introducing the hyped “Galaxy” concept back in 2012 to both its Galaxy Foamposite Air One as well as the earlier released version of the Zoom Rookie in the same print, the return of the famed colorway is a welcomed addition for fans of the cosmic-infused sneaker. The model features a glow-in-the-dark sole, as well as its NASA-inspired hang tag and tongue branding.

Peep the upcoming re-release above, be on the lookout as these will be dropping via Nike’s web store and select retailers on February 22, with an expected retail price of $210 USD.