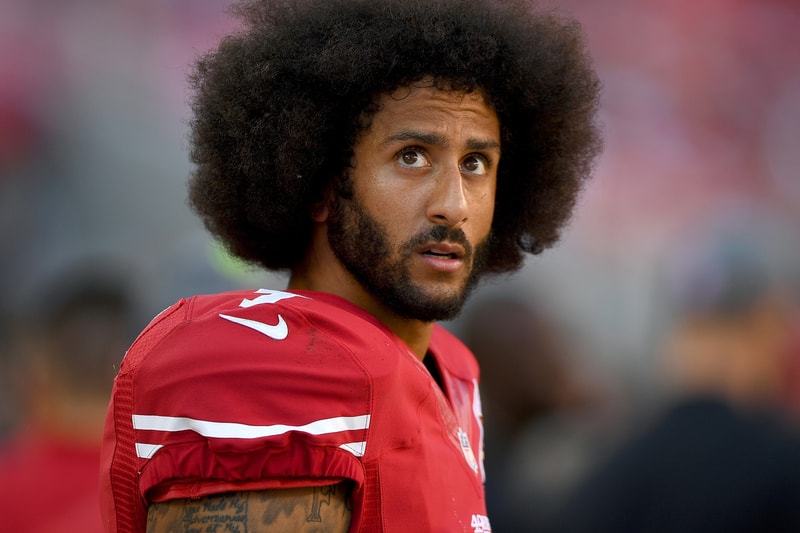 Nike has decided to axe its upcoming Independence Day-themed Air Max 1 sneakers after Colin Kaepernick told the sportswear giant that it donned offensive symbolism. As reported by the Wall Street Journal, who cited various people familiar with the ordeal, Kaepernick directly reached out to Nike officials to share that he and others believed the “Betsy Ross” flag — which is embroidered on the shoes heel — was linked to a period of slavery and injustice.

The shoes were originally slated for a release to celebrate the upcoming July Fourth holiday, with Nike recently telling CNBC that it had “chosen not to release the Air Max 1 Quick Strick Fourth of July as it featured an old version of the American flag.” The company went on to ask retailers to return the shoes after they had been shipped.