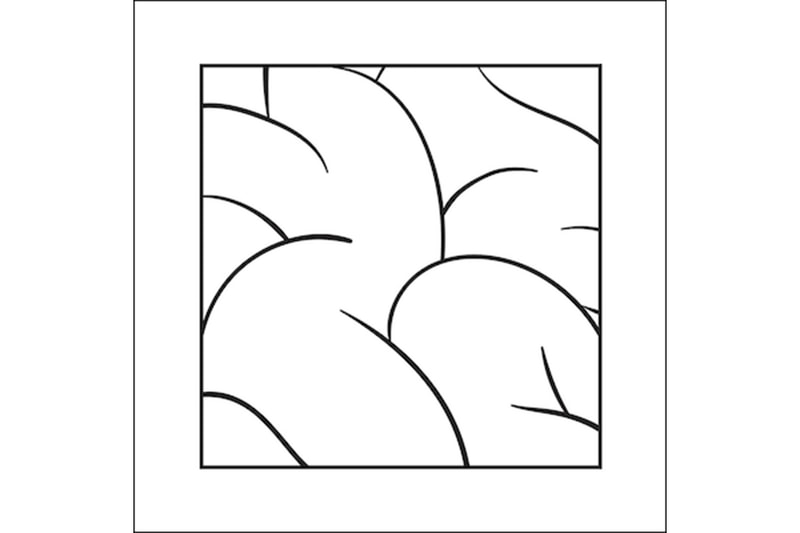 Created with what the pair calls a "classic singer-songwriter approach," Segal and Fox wrote from scratch with a piano or guitar bass before fleshing out the idea in the studio. Production experience plays a huge role in Intellexual as it showcases the band’s masterful fusion of hip-hop, soul, folk, R&B and indie pop. With contributions from friends like Vic Mensa, Esperanza Spalding and The Social Experiment’s Peter CottonTale, Intellexual’s cornerstone sounds like a jump-off point to bigger things.

Stream Intellexual on Spotify and Apple Music below.

In other new music drops, listen to Tame Impala’s "Borderlines."