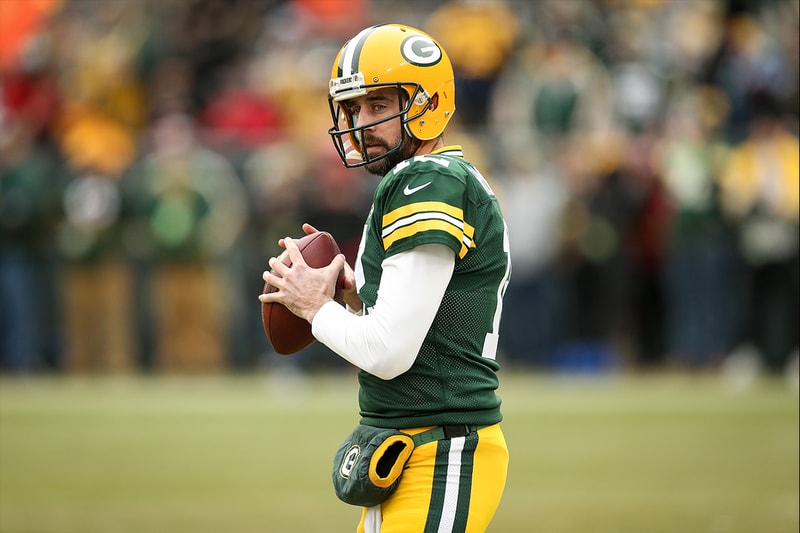 Game of Thrones has seen a lot of big-name cameos over the course of its eight seasons, including a host of musicians, from Ed Sheeran to Coldplay. Fans watching the show believe they saw Rodgers in two potential sightings, however, fans are also sceptical about whether Game of Thrones really had Rodgers do a costume change and play two different minor characters.

Decide for yourself below.

In other news, Netflix signs off on new Rocko’s Modern Life and Invader Zim movies.

It was just for a few seconds, but I’ll always be thankful to have been on the penultimate episode of @gameofthrones #crazyepisodetonight #

Wait @AaronRodgers12 was in this episode??? #gameofthrones pic.twitter.com/m9zI67Z7Rz