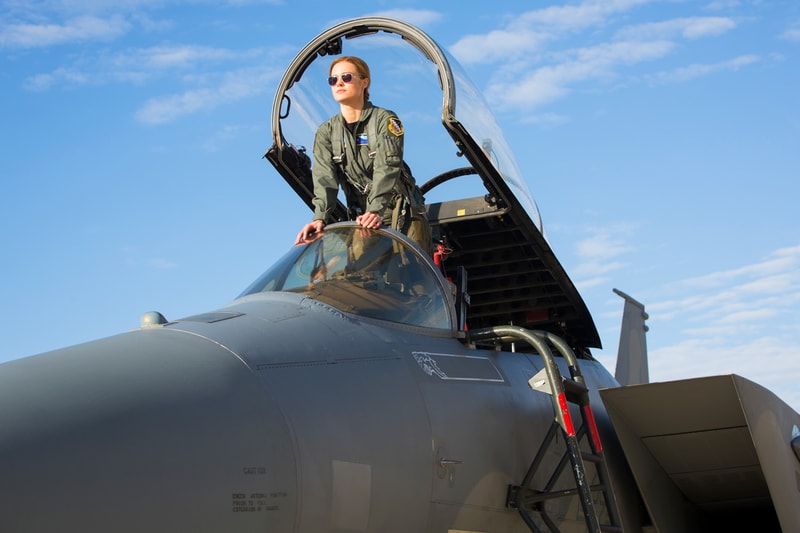 With Captain Marvel only days away from dropping, Marvel Studios is going full force on its promotion for the first female-led superhero film, this time showcasing Brie Larson visiting a U.S. Airforce base and hopping in an F-16.

The videos below feature the film’s directors Anna Boden and Ryan Fleck discussing how the Air Force correlates to the character of Carol Danvers before and after her transformation into Captain Marvel, and how important it was for Larson to experience the lifestyle her character lives. After she meets a few members of the team, she climbs into the aircraft and takes off. We also get a couple more promo videos that show off a couple of shots you may not have seen in the initial trailers released.

Check out the videos below, then find out how Captain Marvel’s upcoming release made Rotten Tomatoes change its comment section.

In 10 days, witness the rise of a hero. Marvel Studios’ #CaptainMarvel is in theaters March 8. Get tickets: https://t.co/siieRjt6RZ pic.twitter.com/sAcky5uT5S