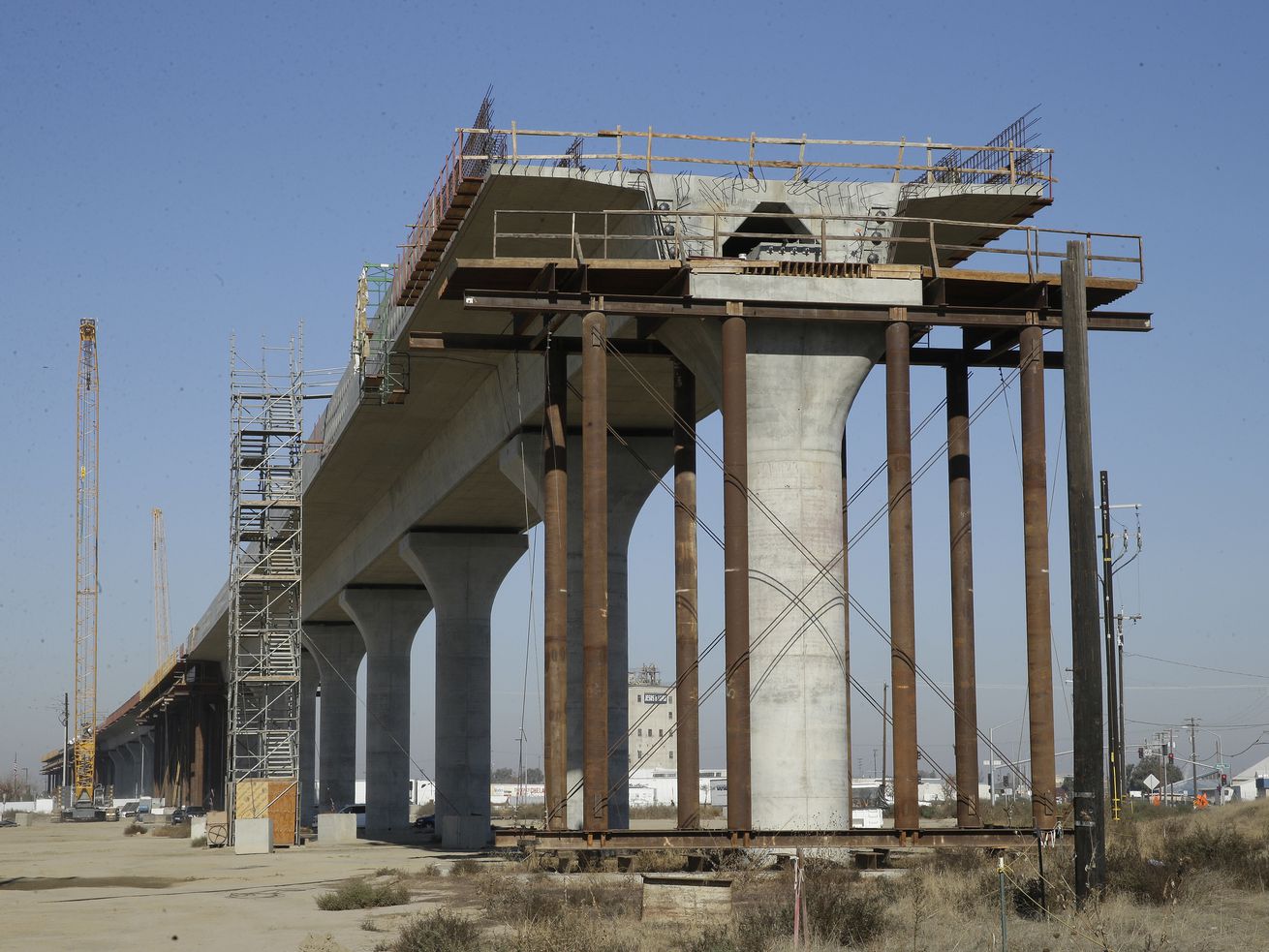 Passengers may only be able to ride between Bakersfield and Merced

During his first State of the State address Tuesday, California Gov. Gavin Newsom revealed plans to dramatically scale back plans for a high-speed rail project, potentially shutting the door on the possibility that the train line will reach LA.

“Right now there simply isn’t a path to get from Sacramento to San Diego—let alone from San Francisco to LA,” Newsom said Tuesday.

The governor argued that delays and cost increases made it necessary to reduce the project’s scale.

“Let’s be real,” said Newsom. “The current project, as planned, would cost too much and respectfully take too long. There’s been too little oversight and not enough transparency.”

In the works for more than a decade, the project was billed to California voters in 2008 as a rail line allowing riders to travel between Los Angeles and San Francisco in under three hours. Now, under Newsom’s revised vision for the project, passengers may only be able to ride between Bakersfield and Merced.

He argued that a rail line through California’s Central Valley could cut down on the region’s notorious air pollution and give new options to commuters living in cities along the rail route.

“Merced, Fresno, Bakersfield, and communities in between are more dynamic than people realize,” Newsom maintained.

In 2008, when voters approved a bond measure funding the project, officials estimated it would cost $40 million. But cost estimates have risen dramatically since then, and a business plan released last year indicated that connecting San Francisco to Anaheim would cost more than $77 billion.

The Southern California phase of the project alone was expected to cost up to $28.65 billion.