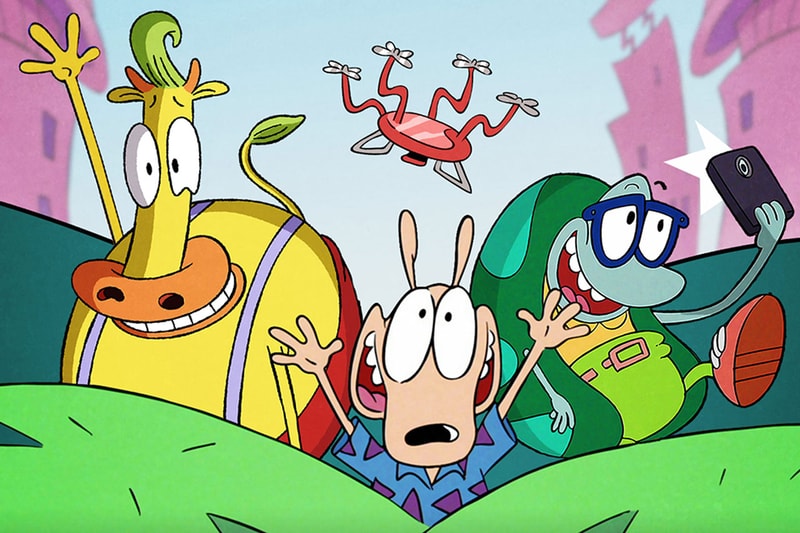 According to the film’s press release, Rocko’s Modern Life: Static Cling centers around the challenges faced by the main cast after returning from a 20-year trip to outer space. "Rocko has trouble accepting this 21st century modern life, while Heffer and Filburt embrace every aspect of new technology, social media and the endless diversity of food trucks," it explains. "Rocko whole-heartedly believes that his nostalgia for the past can save him from the tortures of the modern world." Rocko creator Joe Murray directed the movie, with the main cast also returning to voice their original characters.

*chanting* WE LOVE ROCKO! #RockosModernLifeStaticCling comes to Netflix on 8/9 ? pic.twitter.com/ydYE3wZ9SV