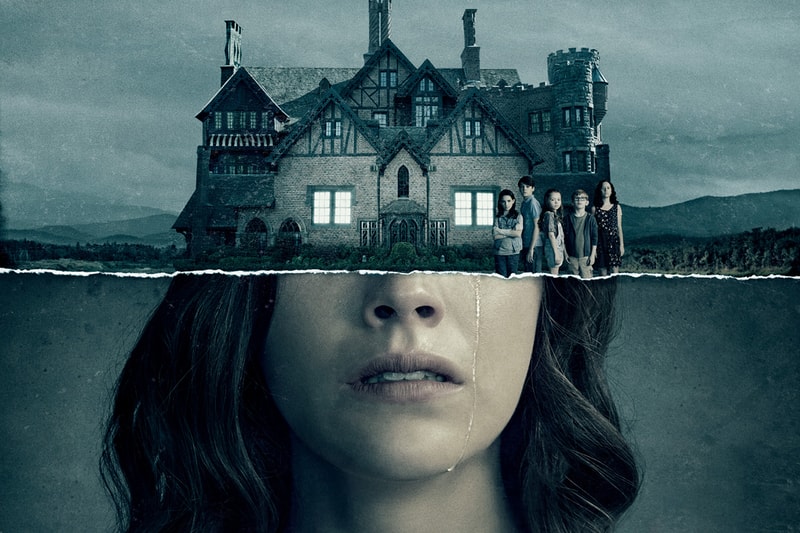 Earlier this year, Netflix announced that The Haunting of Hill House would be followed by a new series titled The Haunting of Bly Manor, turning the show into a horror franchise. Following that, the streaming service has now announced plans — and plot details — for another horror series by creators Mike Flanagan and Trevor Macy.

Titled Midnight Mass, the seven-episode series is described by Netflix as telling the story of "an isolated island community [that] experiences miraculous events — and frightening omens — after the arrival of a charismatic, mysterious young priest."

Currently there is no official release date for Midnight Mass, although Netflix has announced that Flanagan will be the creator and director, as well as sharing executive production duties with Macy. Keep an eye out for more details of the series in the near future, and expect the duo’s The Haunting of Bly Manor to arrive on Netflix in 2020.

In other Netflix news, an adaptation of Neil Gaiman’s The Sandman is on the way.