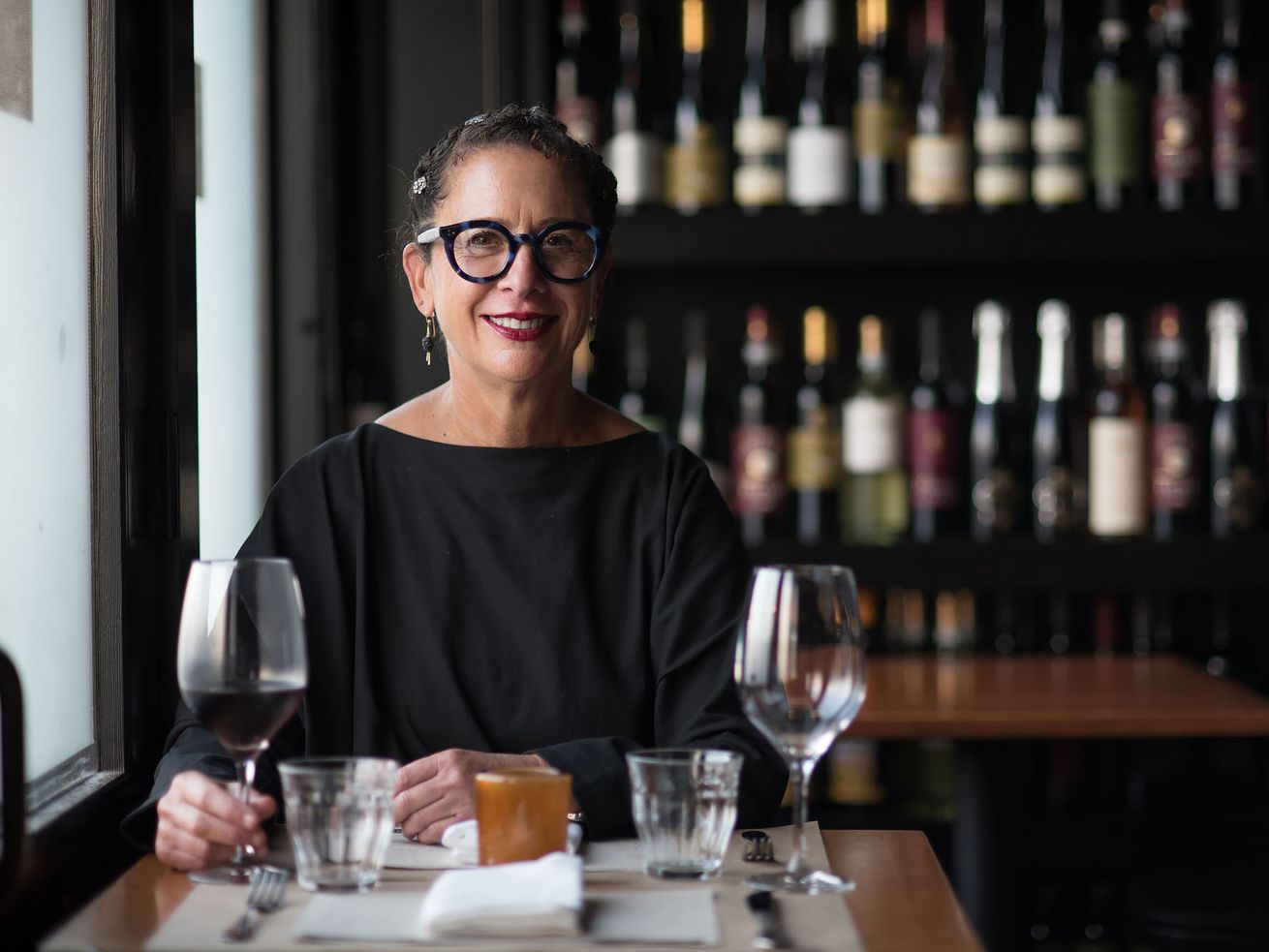 Buried in yesterday’s news about Mario Batali’s sale of his ownership in his restaurant empire, Nancy Silverton, one of Batali’s former partners who’s retained primary ownership in her restaurants in Los Angeles (Osteria Mozza, Chi Spacca, and Pizzeria Mozza), was a hint about Silverton’s upcoming restaurant inside the Hollywood Roosevelt. Silverton is planning to open a new Italian steakhouse called The Barish, named after her ancestors, who were cattle ranchers in Saskatchewan, Canada during the early 20th century.

The restaurant known as Public Kitchen & Bar will undergo a substantial renovation with a wood-fired grill and oven in the center of the dining room and will ideally open by January 2020 before next year’s Oscars. The overall look and feel of the restaurant will reflect the Hollywood Roosevelt’s historic, old school feel. Silverton wanted to have the kitchen visibly in the dining room to reflect the interaction and feel of places like Chi Spacca and Pizzeria Mozza.

Silverton says the menu will focus on classic steakhouse dishes but with Italian influences, especially the pasta menu. However, instead of standard courses like carbonara and bolognese, Silverton only wants to serve baked pastas at The Barish. Classic baked pastas include lasagna and ziti, though Silverton didn’t say conclusively what baked pasta dishes she would put on the menu.

Public Kitchen & Bar first opened in 2011 under the tutelage of Tim Goodell, who had previously operated Dakota steakhouse in the same space. For a while, Public was one of the buzziest restaurants in Hollywood, with such chefs as Benjamin Bailly and Vartan Abgaryan cooking there over the years (both ended up running the kitchen at Cliff’s Edge after working at Public). After the departure of those chefs, Public just sort of stood in as a standard-issue hotel restaurant, but Silverton’s new restaurant should inject a good amount of local interest back into the tourist-heavy neighborhood.

According to Silverton, The Barish will only focus on the 120 seat dining room and will not be involved with room service or other food and beverage operations at the Roosevelt. Look for more details on the menu and ambience in coming months. Silverton told Eater last year that she also plans to expand the Mozza brand with potential locations in New York City and London.