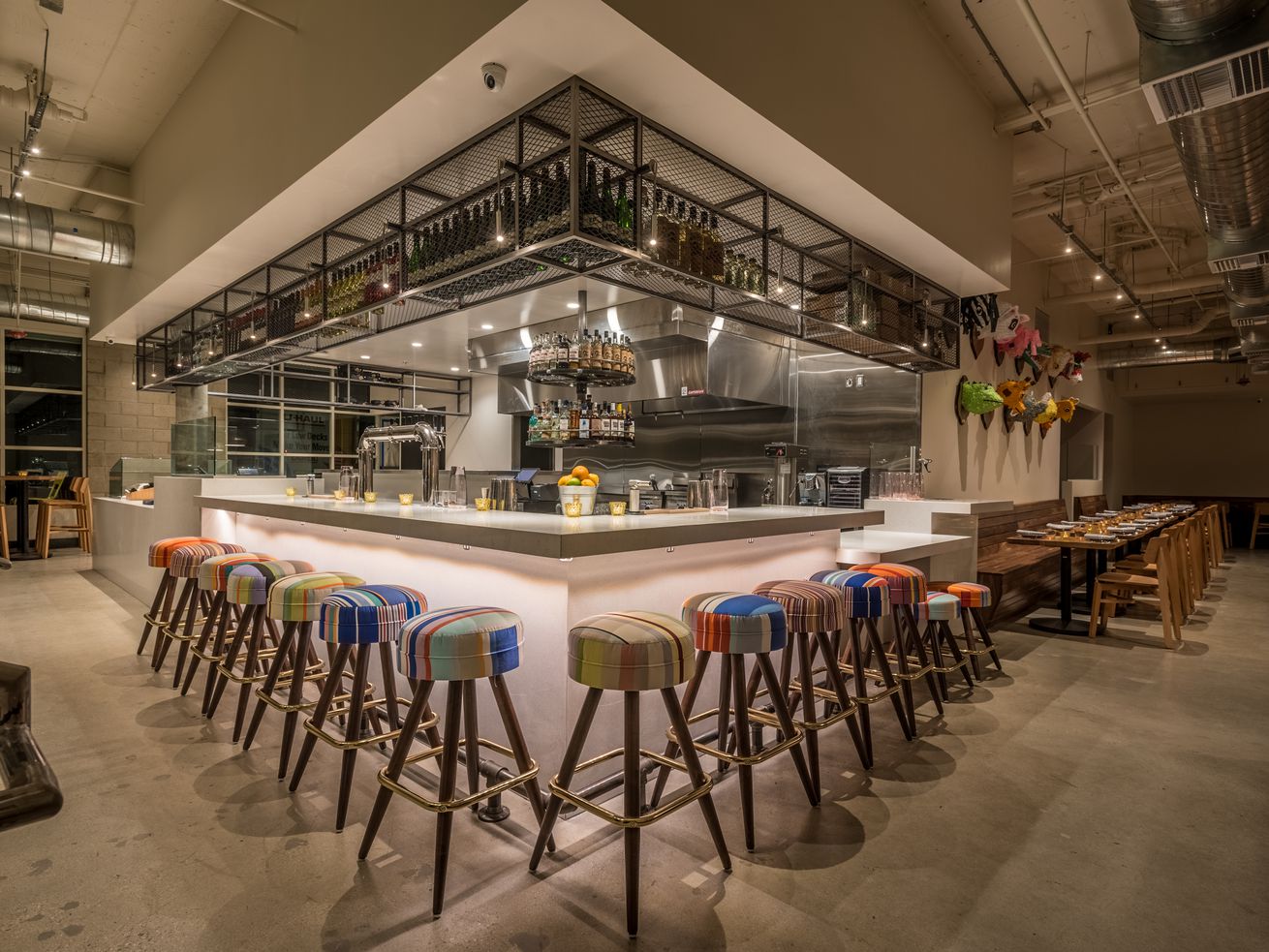 Plus an update on Govind Armstrong, and a Jessica Koslow preview dinner

Something funky is happening over at Punta Cabras in Santa Monica. The Mexican restaurant, which reopened in May of last year after a long relocation and rebuilding process, has been closed for nearly a full week, with little to no word of exactly why. The company is keeping diners somewhat informed on social media (see below), but specifics are hard to come by. Reached for comment, ownership says only that there are issues “beyond our control” that are keeping them from coming back, and that they “do not know the length of the closure.” Hmm.

Unfortunately, #PuntaCabras will be closed this weekend. We will update you all as soon as possible with any information regarding our re-opening. ¡Lo siento! ❤️

LA Times has tracked down the current whereabouts of chef Govind Armstrong. It turns out he’s at the Lobster in Santa Monica, overlooking the pier almost seven days a week. So what is the 8 oz. Burger Bar and Post & Beam co-owner actually doing? Cooking seafood every day, watching the sun go down and, apparently, really enjoying himself.

Reservation platform Resy’s next trick is a weeklong chef series called The Women of Food, starting up in early April. The nationwide events will feature a variety of known names doing dinners, including an April 2 sit-down with Jessica Koslow and Gabriela Camara to preview their upcoming collaboration restaurant in Santa Monica. The dinner goes down at Sqirl and runs $150 a head.

Duff Goldman is on the move, adding to his Los Angeles ventures with a new Duff’s Cakemix coming to El Segundo soon. That’s per Toddrickallen, who notes the address as Plaza El Segundo at 730 S. Allied Way.

The Foodbeast team out of Orange County got hot on the podcast mics last week, putting up a contentious new interview with Instagram notable and recent restaurateur Bear Degidio. The very loud personal hypeman was upset that Foodbeast had refused to cover his rainbow-and-marshmallow burger at Groundhouse Burgers, and both sides duked it out for a bit over topics like marketing, ego, and what it takes to run a successful restaurant.