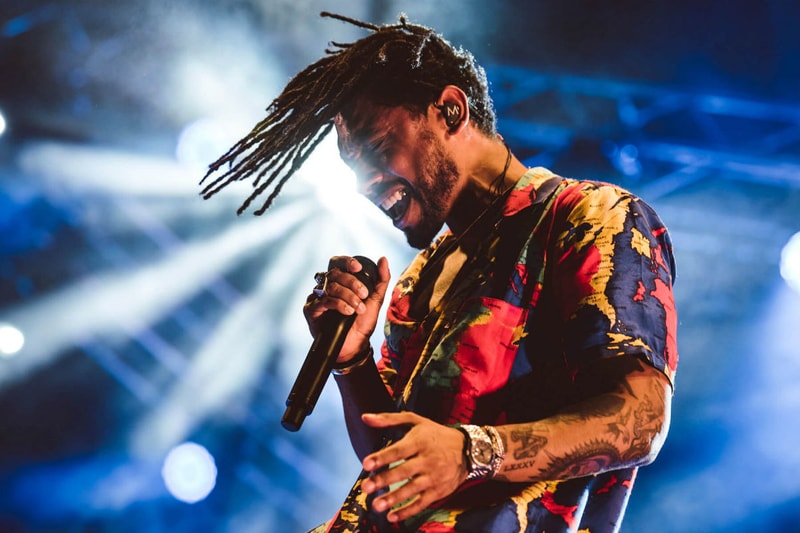 The new project includes five Spanish versions of previously released songs from his 2017 effort War & Leisure like “Criminal,” “Banana Clip,” “Sky Walker,” and “Told You So,” which has been translated to Te Lo Dije to reflect the project’s Spanish title.

In the tweet below, the Mexican-American artist thanked the people who helped him on the EP.

Check out the tweet and stream Te Lo Dije below.

FIRST RELEASE OF THE YEAR ! TE LO DIJE (some songs off W&L en español) Thanks to my cousin Mireya Ramos & @flordetoloache, @KALIUCHIS and @c_tangana & everyone that helped me translate the songs ??. You might like these better in Spanish. Enjoy. Love you https://t.co/YPVjP7SjXP pic.twitter.com/fxauCBp5Qs