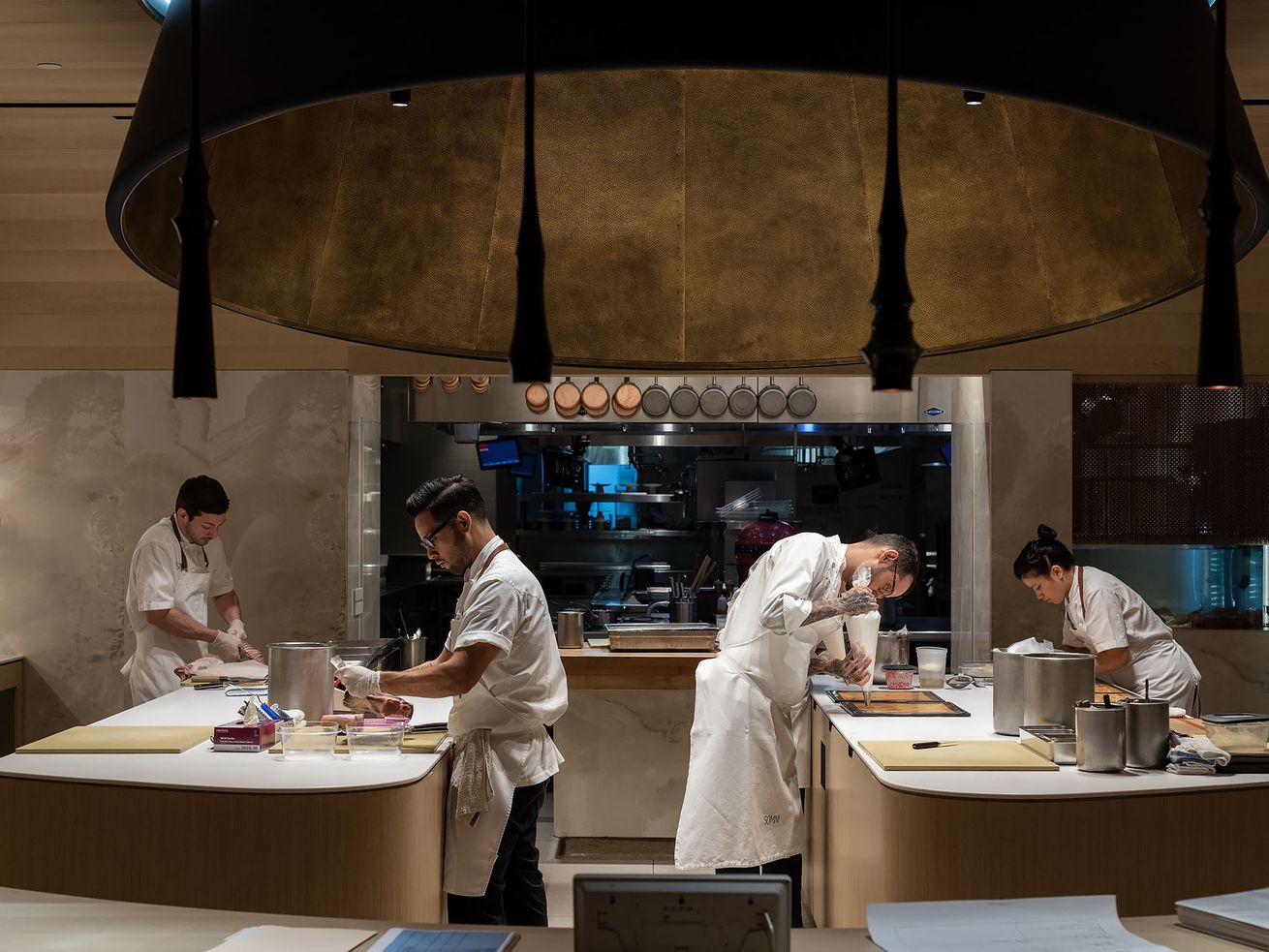 Speculation abounds regarding the return of the lauded Michelin Guide to Los Angeles — and indeed to all of California now. There are more than a few restaurant holdovers from the big red book’s previous short-lived tenure here, including Providence and Osteria Mozza, but what of the new crop of fantastic dining options that have cemented themselves in the years between? Will the Guide be covering street food in a different way than sit-down restaurants, as they have in other cities globally? Where does casual daytime dining fit in, particularly with standard-bearers like Sqirl?

These are all relevant questions, and — at the moment — ones without answers. But there is at least one way to speculate about who might be getting some level of attention from the Michelin Guide when the 2018/2019 book is revealed in June down in Huntington Beach. And it starts with hashtags.

As some keen-eyed readers may have noticed, the Michelin guide has been using social media to source some of its photos for a variety of restaurants across greater Southern California. Here’s an example:

Wait, what in the fucking fuck! After seeing the @sushibarla mentions, I noticed these @scratchbarkitchen mentions!!!!!!!! This is too much

Each request carries with it an ask: Use the #yesmichelinguide hashtag to confirm approval to use said image in any possible upcoming coverage. Now that’s not an outright guarantee of anything other than asking to potentially use a photo, but when put all together the instances of #yesmichelinguide use do paint a pretty revealing picture of what the guide is looking for.

Some loose clicking around reveals that the Michelin team has reached out (via Instagram at least) to somewhere in the neighborhood of 100 different Southern California restaurants, from places like Mini Kabob to Mori Sushi. A lot of the higher-end options have been covered too, from Chi Spacca and Somni on down, including reaches into Orange County for Taco Maria and HiroNori Craft Ramen.

Predictions about the Michelin Guide are, of course, nothing new. There’s an active thread over on the Food Talk Central forums discussing possible stars right now, and for several years Eater LA’s own editor Matthew Kang has published his hypothetical list of Michelin winners from the days when the book was not involved in Los Angeles.

For context, the latest Michelin Guide to San Francisco included 315 restaurants in all, with eight receiving three stars, six earning two, and 43 getting one star. Another 68 notched a Bib Gourmand win, and a full 191 went home with a Michelin Plate, the “thanks-for-playing” of the Michelin world.

Eater has also spoken to restaurateurs who say they have been approached to provide high-res images of their food and space directly from the Michelin team, outside of social media channels. As a result they don’t appear on the above list, but could still be in some heavy consideration for a listing of some kind.

Got more info on what the Michelin Guide is asking around about in Los Angeles and beyond at the moment? The tip line is always open, anonymity guaranteed.