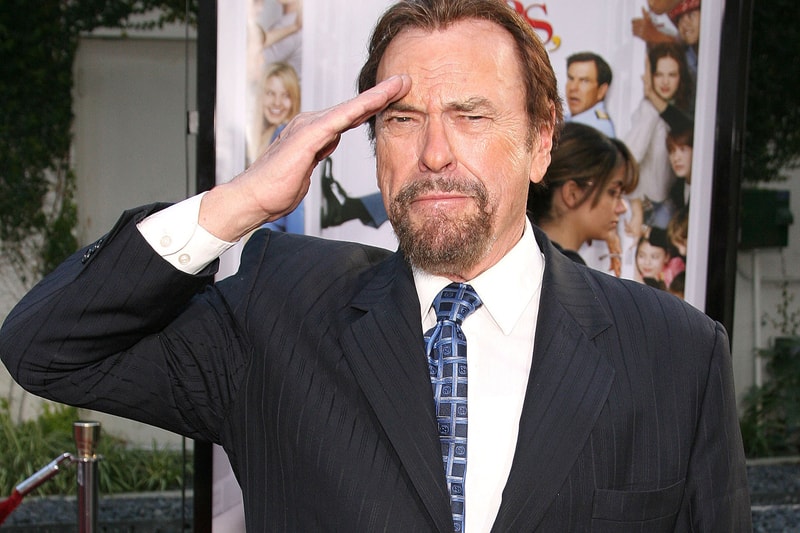 Rip Torn, born Elmore Rual Torn Jr., has passed away at 88. The actor most notably resonated with audiences through his roles in Men in Black and Dodgeball: A True Underdog Story, finding a niche talent in comedy-centric films. But his acting career was much more fruitful than just these iconic roles — with more than 190 acting credits, Torn’s career spanned 60 years, finding his way to an Oscars nomination for Best Actor in a Supporting Role for his role in 1983’s Cross Creek, later making audiences laugh via his Emmy-winning role in The Larry Sanders Show throughout the ‘90s.

Torn remains one of the few actors who touched the hearts of a cross-generational audience, from voicing Zeus in Disney’s 1997 Hercules to the aforementioned films, the iconic actor has been a part of much of popular culture’s most memorable productions over the past 30 years, mandating an immensely unforgettable presence. Rip Torn passed away last Tuesday night at his Lakeville, Connecticut home surrounded by his family.

"Never think you’re better than anyone else, but don’t let anyone treat you like you’re worse than they are." Rest in peace, Rip Torn, an unapologetic maverick and gifted actor whose singular presence on screens big and small was always welcome. pic.twitter.com/BnQEwzuFgz

RIP Rip Torn. Thank you for giving us this legendary scene: pic.twitter.com/3Kxgxu3kcj