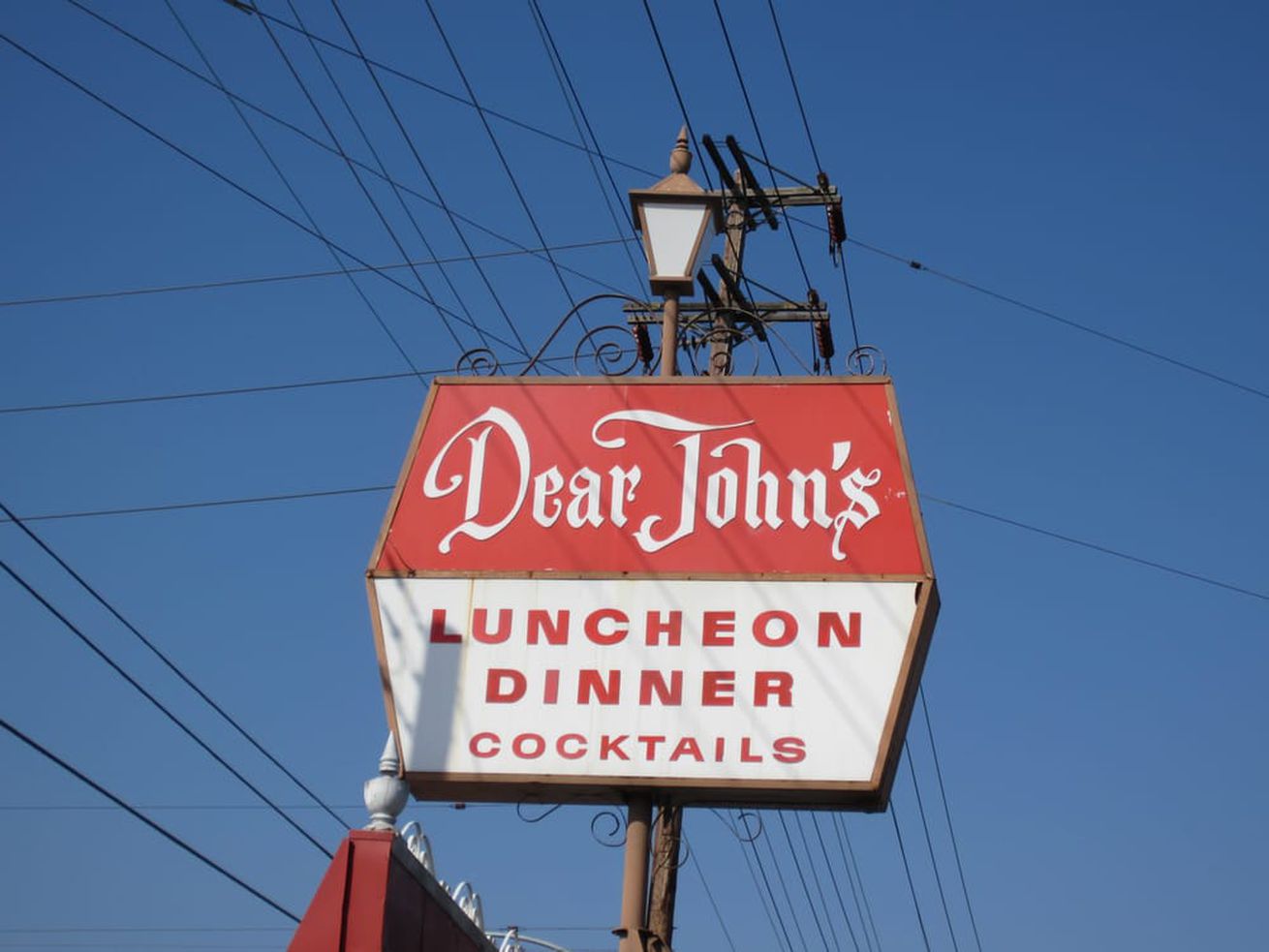 He’s partnering with Hans Rockenwagner, but there’s one big catch

Josiah Citrin is keeping busy these days, despite the shutdown and complete revamp of his Michelin-level fine dining restaurant Melisse in Santa Monica on March 3. He’s now gearing up for an entirely new project in Culver City, though funnily enough this one comes with its own built-in timetable for destruction.

Citrin and baker Hans Rockenwagner are joining forces to take over Dear John’s, the onetime Frank Sinatra hangout along Culver Boulevard. The building was in a state of stasis for years but just last summer was bought up by the owner of nearby dive bar Backstage and turned into a mellow dinner spot called Lucky’s. That seemingly didn’t take, so now Citrin and Rockenwagner are on the case — but there’s a catch.

As the below letter (handwritten by Citrin) shows, Dear John’s won’t be around forever. Rather, Citrin and Rockenwagner will be something akin to the final caretakers of the old place before demolition crews come in on April 1, 2021 to destroy the building in favor of a new development. That leaves just about two full years of enjoyment under their stewardship, but no more.

As the letter notes, the reopening of Dear John’s will happen on April 9, following some nip-and-tuck work and cleaning inside. As for the menu, expect a standard set of classic steakhouse options, from New York strips to Dover sole to chicken parmesan, with shrimp cocktails and sides to match. The opening menu (sans prices) is below.

Meanwhile, Citrin is also still running Charcoal in Venice and at Openaire inside the Line Hotel in Koreatown. Melisse should reopen later this year with a new menu and overall concept as well, while Hans Rockenwagner continues to be among the busiest wholesale bakers and cafe owners in Los Angeles.