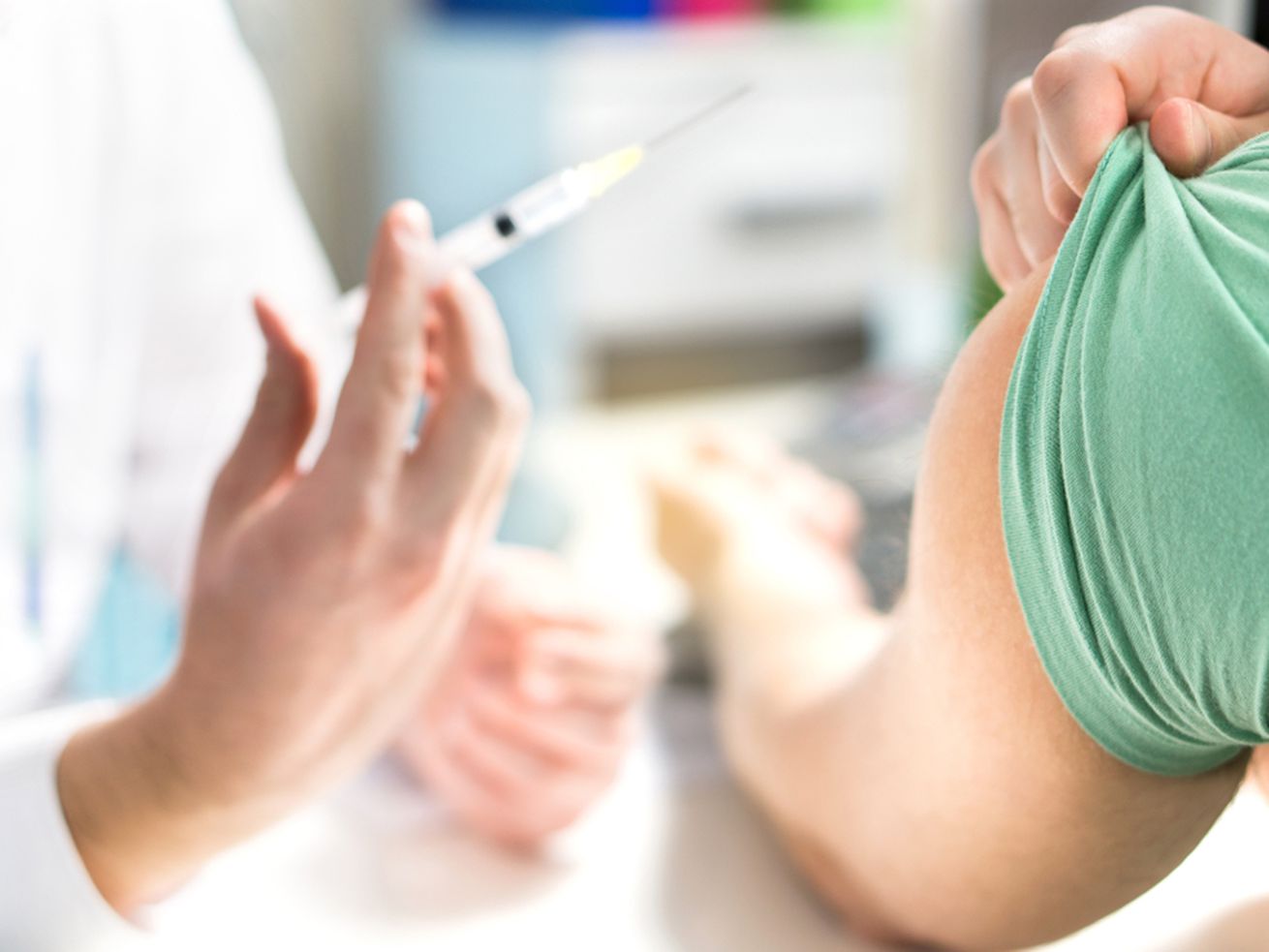 The infected patients were exposed at five sites throughout Southern California

With five measles cases confirmed by the Los Angeles County Department of Public Health this month, public health officials are investigating the origin, while figuring out how to maintain the outbreak. According to the county health department, the infected patients were exposed to the measles at five sites throughout Southern California, including two restaurants in Glendale and La Cañada Flintridge.

The restaurants in question are El Pollo Loco on 1939 Verdugo Boulevard in La Cañada Flintridge. The exposure occurred on April 11 from 2 p.m. to 4:30 p.m. The second exposure was from 1:30 p.m. to 4 p.m. at El Sauz Tacos on 4432 San Fernando Road in Glendale. The remaining three exposure sites were at LAX, UCLA, and the main library at Cal State Los Angeles in early April.

Because of the widespread outbreaks throughout the U.S. and internationally, the health department felt compelled to warn Angelenos about an increased risk of exposure to the virus. These are the first cases of measles and the first cases of transmission within Los Angeles County in 2019.

The health department also warns how those infected with measles can spread the virus to anyone around them before showing any symptoms, or before knowing they are infected. The measles virus can be transmitted from one person to another up to four days before an onset of rash. Approximately 90 percent of non-immunized against measles become ill somewhere between seven and 21 days after exposure.

According to the Los Angeles Times, experts suggest the current outbreak is because fewer people are being vaccinated throughout the world and the U.S. Americans also encounter measles while abroad. Upon their return to the U.S., the infection becomes more likely to spread throughout the country.

While the Department of Public Health investigates cases throughout the Southern California region, officials strongly urge action. “We will likely see additional measles cases in Los Angeles County, so it is important if you or someone you know has the symptoms of measles or has been exposed to measles to contact your healthcare provider by phone right away before seeking treatment,” says Los Angeles County Health Officer Muntu Davis, MD, MPH. “The best way to protect yourself and to prevent the spread of measles is to get the measles immunization, with two doses of measles immunization being about 97% effective at preventing measles.”