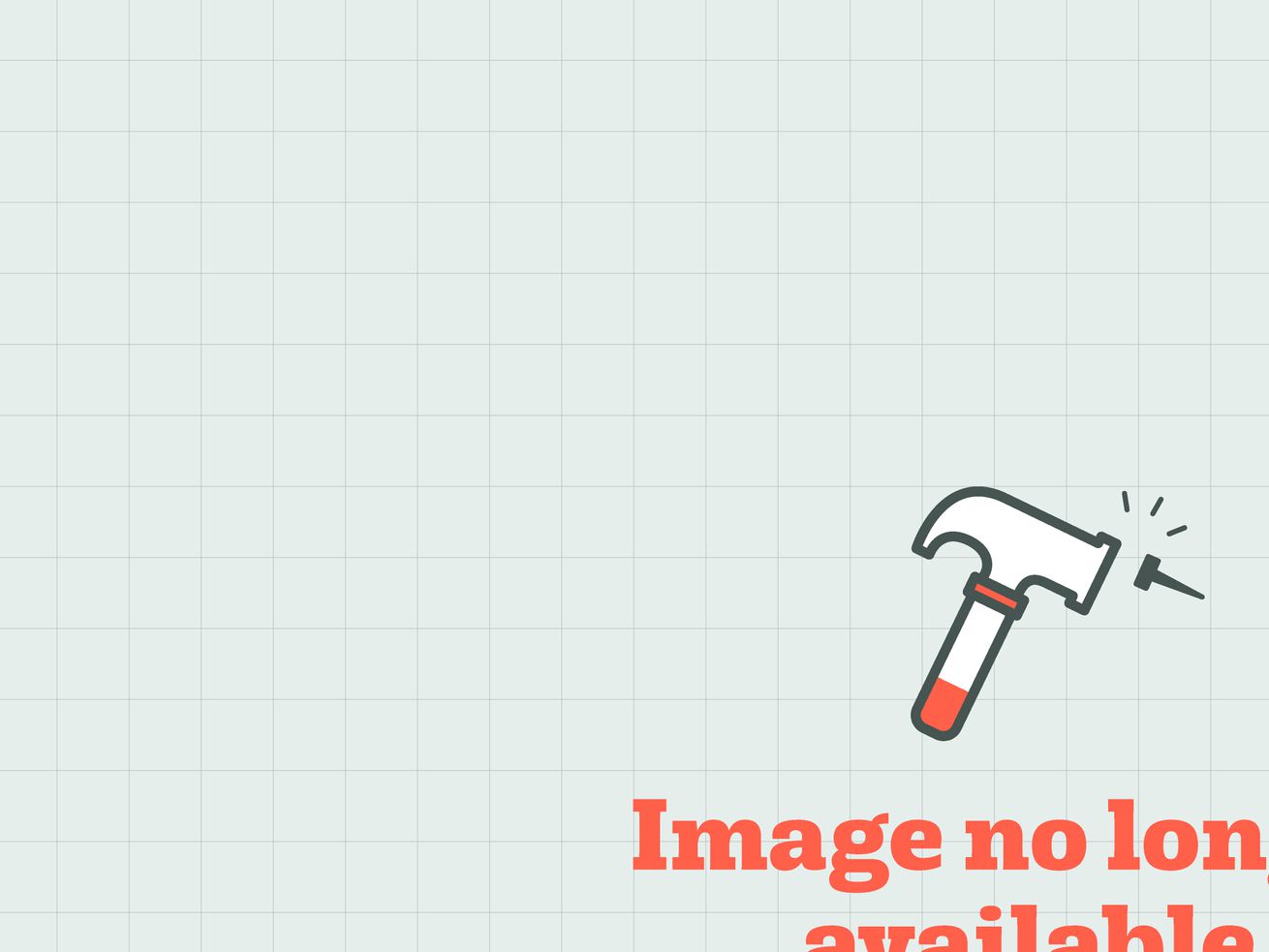 The former home of Marilyn Manson

This tile-roofed residence in the Hollywood Dell has been around since before talking pictures came about, and if its walls could talk too, no doubt they’d have some juicy stories to tell.

Among the property’s previous known owners are Marshall Chess, who co-founded the Rolling Stones’ record label in the early ’70s, and shock-rocker Marilyn Manson, who possessed the house from the late ’90s to 2004.

Now close to 100 years old, the three-story home is definitely showing its age, and, per its listing, is “in need of full restoration.” But here’s hoping it can be revived to witness many more interesting tales.

Measuring 1,905 square feet, the three-bedroom Mediterranean Revival has been subjected to some dreadful remuddling, but still retains many lovely original features, including a spiral staircase, ornate plaster and wrought iron work, French doors and windows, stained glass, and a turret.

The home’s strongest selling point, however, would have to be its sizable lot, which encompasses three separate parcels and contains a two-story guest house, a swimming pool, a stream-fed koi pond, a “fern grotto,” and a parking area.

The property is listed “as is” with an asking price of $1.995 million. Open house is scheduled for Sunday between 1 and 4 p.m.