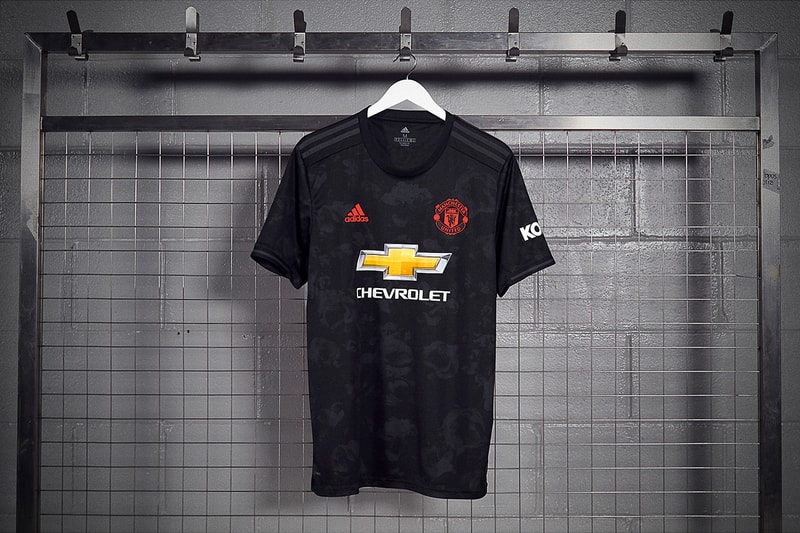 With the 2019/2020 season underway, Manchester United has given a look at its latest adidas Football-designed kit. The jersey will be the third one worn by the club soon during the current Premier League season, following behind its home kit and Northern Quarter-inspired Away jersey. Through the use of a floral motif, Manchester United’s third kit celebrates the football club’s past success while projecting hope for a victorious future.

A subtle rose print masked in grey and black hues takes Manchester United back to its roots, directly referencing the Lancaster rose the team wore during its first FA Cup trophy win back in 1909. Even though that particular game was quite some time ago, the win against Bristol City marked a significant moment in Manchester United’s history, now commemorated as a kit 110 years later. To further mark the club’s 110th anniversary, the phrase, "110 Years – Manchester Rose – 1909-2019" can be found on the shirt’s bottom left side. Other details include a contrasting red Manchester United badge and tonal stripes on the shoulder.

The new Manchester United kit will be available to purchase on the club’s online store, adidas’ online shop, as well as selected retailers.