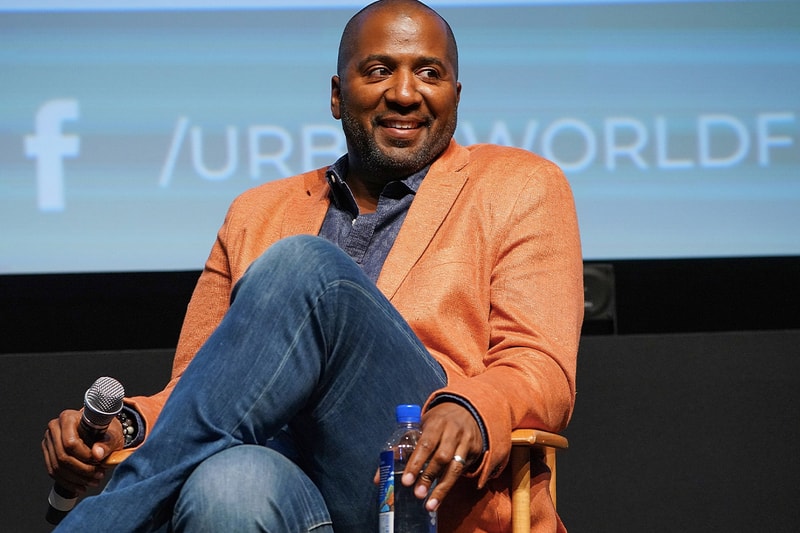 Last year, it was announced that Terence Nance would be directing the upcoming Space Jam 2 flick, but plans have now changed, with Malcolm D. Lee filling the director’s seat instead.

As the director of such works as Girls Trip and Night School, Malcolm D. Lee has a positive track record for making movies that earn substantially high returns. For example, Girls Trip grossed approximately $140 million against a budget of $19 million, so it comes as no surprise that Warner Bros. would welcome Lee to take the seat with open arms. Space Jam 2 follows its original 1996 movie that starred Michael Jordan, LeBron James will take the lead role in the upcoming film. James is also set to serve as an executive producer alongside producer Ryan Coogler, who directed Black Panther. Apart from the classic Looney Tunes characters, fans can expect appearances from such names as Don Cheadle, Klay Thompson and Anthony Davis, to name a few.