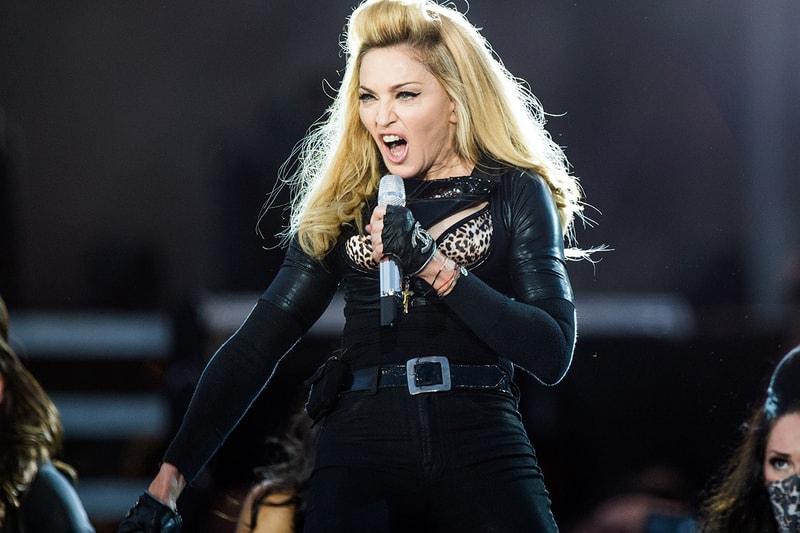 Madonna has dropped "Medellín," the first track to release from her forthcoming Madame X album seeing a feature from reggaeton artist Maluma.

Madame X consists of 13 tracks showcasing the "Material Girl’s" ability to mix genres and adapt her style, as the singer collaborates with Rae Sremmurd’s Swae Lee and the Quavo on the tracks "Crave" and "Future" respectively. Maluma will also feature on the yet-to-be-released track "Bitch I’m Loca."

To go along with "Medellín," Madonna recently dropped an album announcement video where the singer lists of Madame X‘s identities: dancer, prisoner, nun and whore. In the cinematic teaser, Madonna describes the character as "a secret agent. Travelling around the world. Changing identities.”

Madame X will release on June 14. While you wait for the full album to release, then check out the Maluma-supported track above.

In other news, TIME Magazine’s 100 Most Influential People list was found to feature no rappers this year.