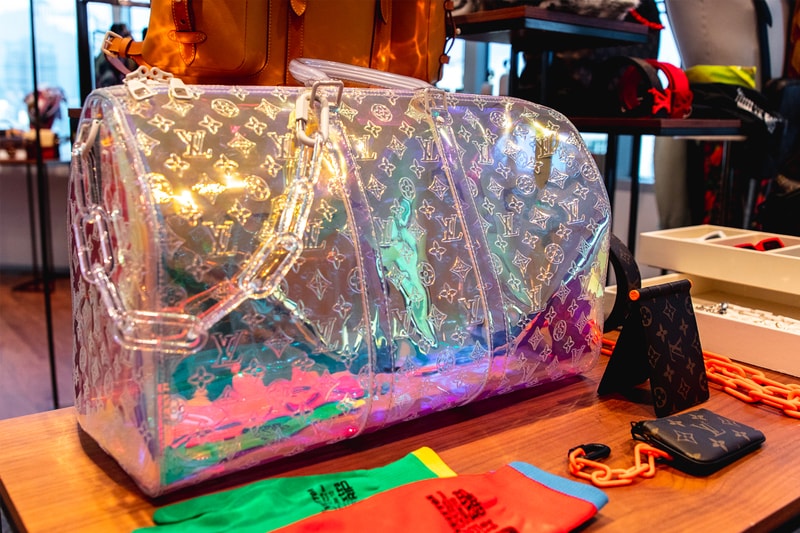 Paris-based luxury group LVMH — which is France’s largest company by market value — has announced that its first-quarter sales this year have surpassed the company’s estimates. Its key fashion and leather division saw a 15% increase thanks to contributions from brands like Fendi, Berluti and Loro Piana. Its overall sales increased by 11% on an organic basis, raking in €12.5 billion Euros, or roughly $14.1 billion USD. While its watch and jewelry division showed the weakest performance, sales for the category still saw positive growth.

According to Bloomberg, the luxury industry has seen its third year of rapid growth, largely thanks to millennial and Gen Z consumers willing to spend. Stats also indicate that much of the growth has been driven by China, despite a slowing economy in the world’s most populous country. However, not every luxury company has been able to capitalize on the market growth, as Prada recorded a 66% decrease in profits over the last four years.