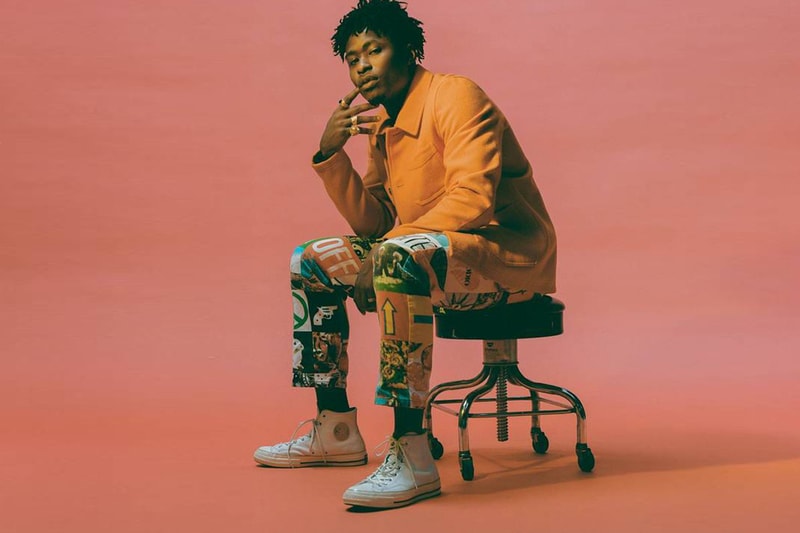 Rising R&B star Lucky Daye releases his highly-anticipated debut album, Painted, via Keep Cool/RCA Records. The 13-track LP includes production by Grammy-award winning producer D’Mile on all tracks except “Love You Too Much” which is produced by Grammy-award winning, DJ Camper. The two worked together to co-produced “Call." All tracks are written and performed by Lucky Daye.

Last Fall, Daye released his five-song I EP, which was followed by the release of II, the second installment of songs from Painted.

Most recently, the New Orleans-bred artist performed "Roll Some Mo," "Misunderstood" and "Late Night" for NPR’s Tiny Desk. Watch that video and stream Painted below.