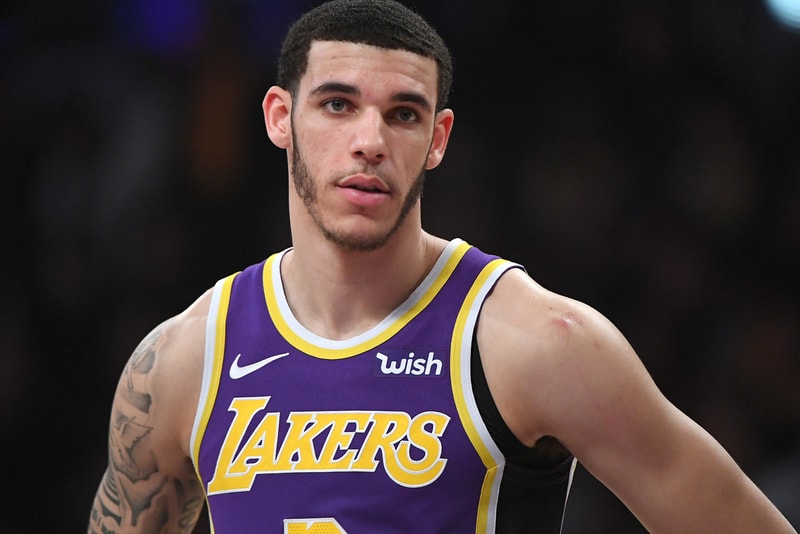 Adding fuels to rumors of signing an endorsement deal with Nike, the Los Angeles Lakers point guard got a pair of red dice tattooed over the logo on his forearm. Last year, Ball’s BBB tattoo made news when word broke that it violated the NBA’s policy against players displaying commercial logos on their body or in their hair.

The cover-up comes after BBB recently cut ties with co-founder Alan Foster after $1.5 million reportedly went missing. Additionally, reports are noting that the Ball family has been discussing plans to close BBB altogether.

Stay tuned for more information as the story develops.

The Ball Family had discussions over the weekend about folding @bigballerbrand and anything associated with Alan Foster. Story coming shortly on ESPN.

Permanent changes appear to have been made with BBB ?