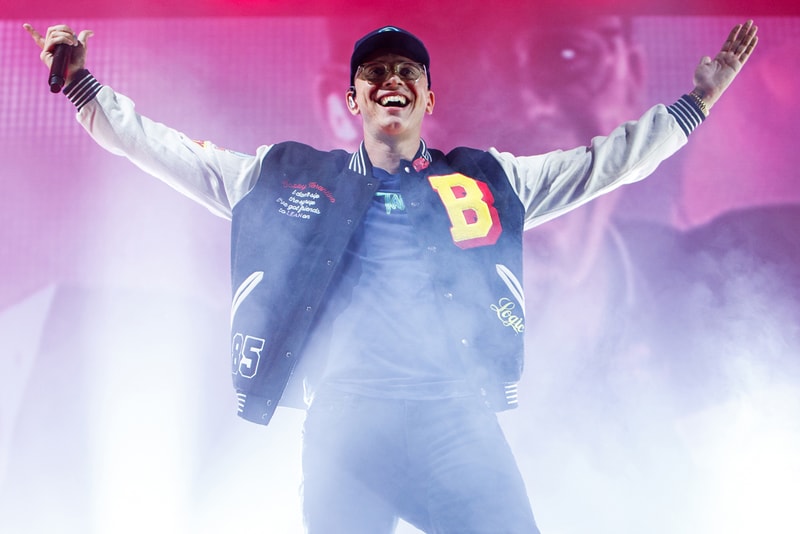 Rapper and New York Times best-selling author Logic has announced the release date of his upcoming album Confessions of a Dangerous Mind along with the cover art created by long-time collaborator Sam Spratt.

Sharing the news via Instagram, the upcoming album art features a digital drawing of Logic, highlighting the red skull detaching from his head and his peace fingers dipped in the same shade of yellow from his smartphone. The rapper sports a red winter jacket with a stitched adidas logo on the chest, replacing the typography with what could be assumed as "anxiety." A rainbow flag patch can be spotted on his left arm, and just below, a shimmering gold watch on his wrist.

Take a look at his post below. Confessions of a Dangerous Mind drops May 10.

In case you missed it, listen to his latest single "Homicide" with Eminem.

Confessions of a Dangerous Mind. The album. Available everywhere Friday.