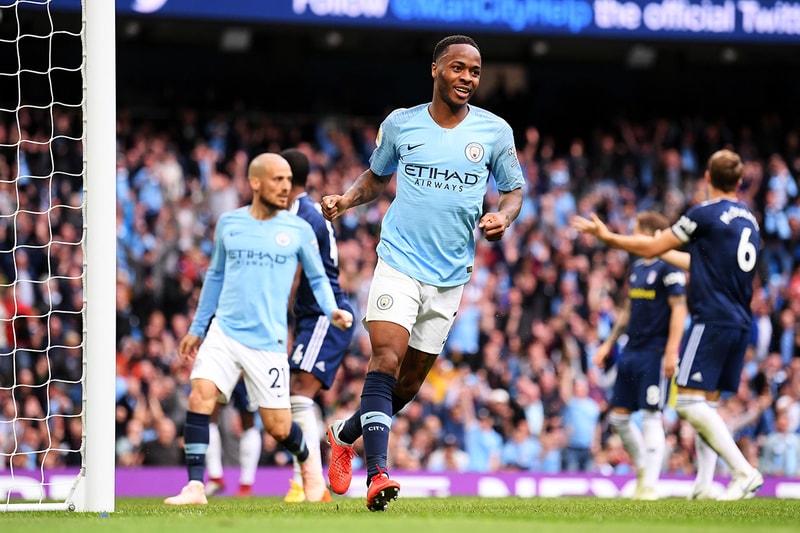 As the 2018/19 Premier League season draws to a close, the Professional Footballers’ Association has unveiled its Team of the Year. The PFA Team of the Year is seen as one of the highest accolades in English football, as the positions are voted for by other professional footballers. Perhaps unsurprisingly, the team is dominated by Liverpool and Manchester City — the two teams currently in a close race for the title — with 10 of the 11 spaces going to players from those clubs.

The surprise inclusion in the team is Manchester United’s Paul Pogba, as the only player not from either of the top two sides. Pogba features in a three-man midfield alongside Manchester City’s Fernandinho and Bernardo Silva.

City slightly edge out Liverpool with six players — Ederson, Aymeric Laporte, Sergio Aguero and Raheem Sterling alongside Silva and Fernandinho. Liverpool’s four names on the list include three defenders (Andrew Robertson, Trent Alexander-Arnold and Virgil van Dijk), as well as Sadio Mané. Take a look at the full PFA Team of the Year below.

In other sports news, read our recent interview with Chelsea’s Ruben Loftus-Cheek.