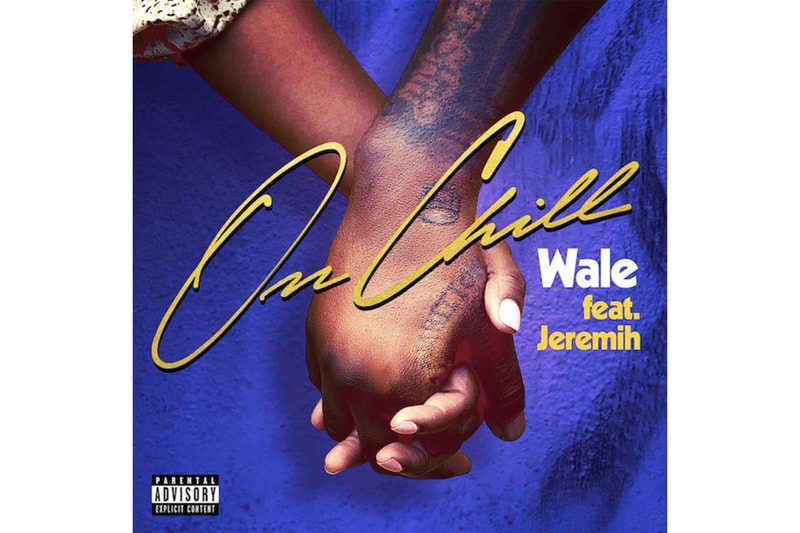 Following his collaboration with Rick Ross , Wale returns with yet another collaborative effort due to arrive on his upcoming project.

"On Chill" finds the rapper reconnecting with Jeremih following their 2014 effort "The Body." This track is also the single Wale teased on Twitter this week, using a screenshot of the Urban Dictionary definition for “Situationship.” As such, the song, produced by L.T. mOE and VA, focuses on tumultuous relationships.

Although the song is due to release with Wale’s upcoming project, it has yet to be named or given a release date, despite being completed several months ago, according to reports.

Check out the track below, then check out Travis Scott’s remix of Childish Gambino’s "Feels Like Summer."

My Single officially out. “On Chill” Ft @jeremih . Link in Bio or Lincoln Bayo

A detailed analysis (this ain’t the name of my single tho) coming in 2 days. pic.twitter.com/xKQVCyFhJO