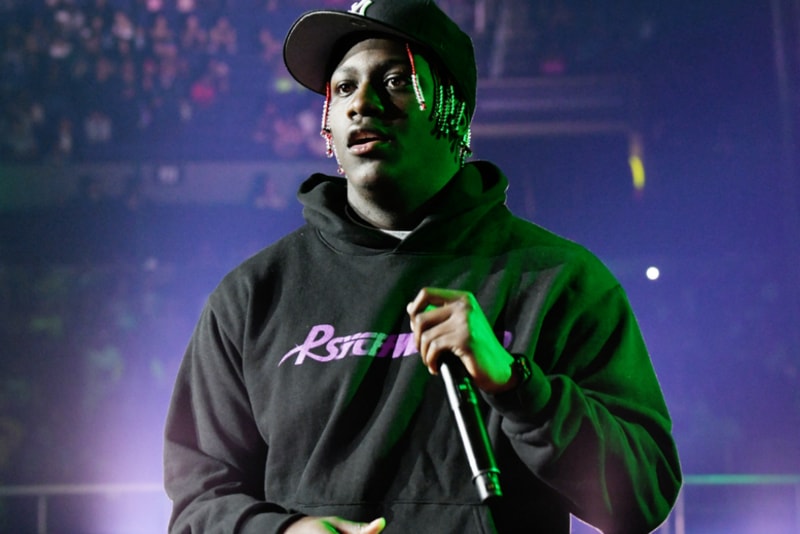 At the beginning of this month, Quality Control promoted the forthcoming compilation album Quality Control: Control the Streets Vol. 2 by delivering a collaborative single from 24Heavy and Young Thug known as "Longtime" and a music video for Migos, Lil Yachty and Gucci Mane’s joint record "Intro." Now, for the latest Control the Streets Vol. 2 single, Lil Yachty and Tee Grizzley are reconnecting for a hard-hitting, Helluva-produced cut titled "Once Again."

“In the beginning, the criticism and the hate … People hate me for no reason, and after that Biggie stuff, it was hard," Lil Yachty shared with us back in January, opening up about the trials and tribulations he faced early on in his career. He continued: