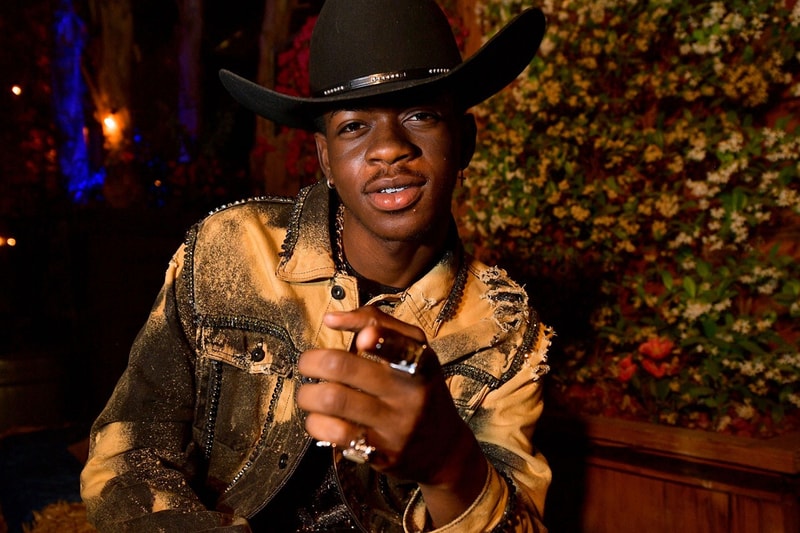 Since its release back in April, the track has remained at the top spot and finally took the throne. With over 240.5 million views on YouTube, "Old Town Road" went viral unlike anything we’ve seen before. The song has now beat previous record holders Mariah Carey and Boyz II Men with "One Sweet Day" as well as Luis Fonsi, Daddy Yankee and Justin Bieber with "Despacito," which both had 16 week runs. Lil Nas X and Billy Ray Cyrus are now entering week 17, and heading into unchartered territory.

It remains to see how long the catchy track will remain at the top, but make sure to listen to it below. While you’re at it, don’t miss our exclusive "Get the HYPEBAE Look" inspired by Billy Ray Cyrus here.