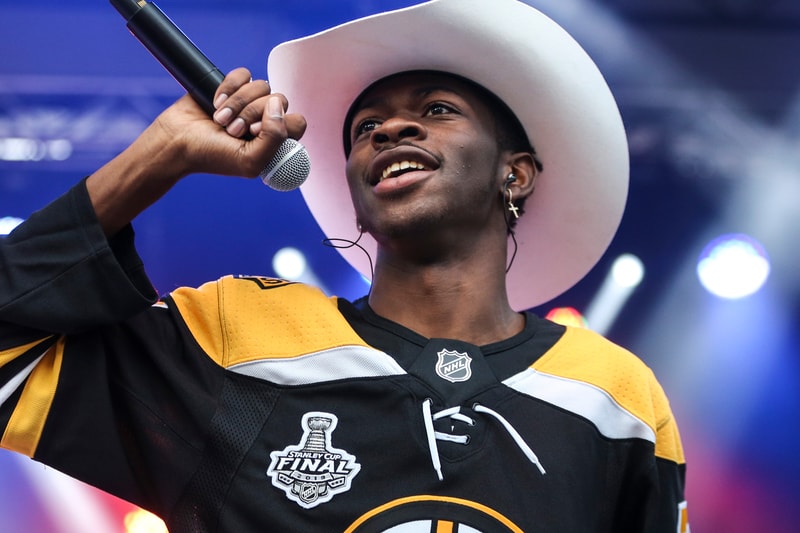 After spending 13 straight weeks on top of the Billboard Hot 100, Lil Nas X and Billy Ray Cyrus’ "Old Town Road" officially holds the title for longest-reigning hip-hop song in history. The viral hit joins Boyz II Men’s "End of the Road" and Brandy and Monica’s "The Boy Is Mine" at the 13-week mark, surpassing the songs "See You Again" by Wiz Khalifa and Charlie Puth, "Boom Boom Pow" by The Black Eyed Peas and Eminem’s "Lose Yourself" which led the chart for 12 weeks.

Additionally, "Old Town Road" is only the 12th single in the chart’s six-decade record to run for at least 13 weeks. If Nas X and Cyrus keep the momentum going for four more weeks, the single will be the longest-leading Hot 100 entry in history.