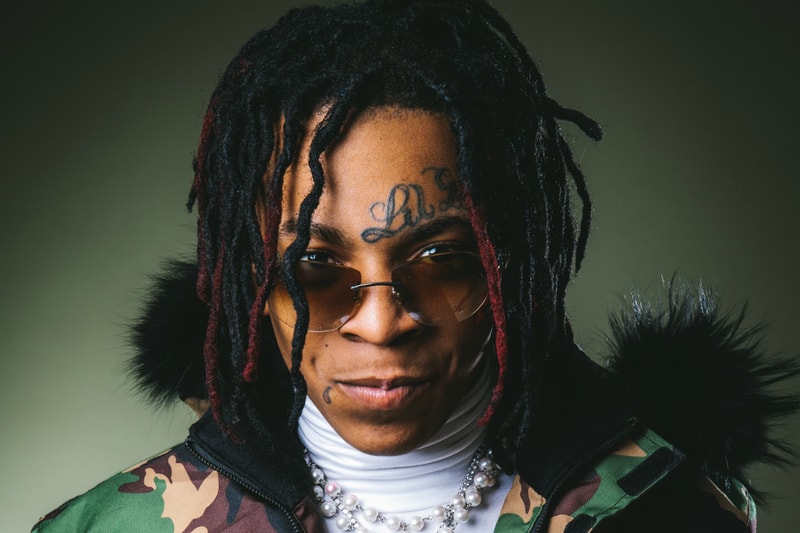 Lil GotIt drops off "Drop The Top," his new track off his forthcoming project, Crazy But It’s True. The new record also features GotIt’s biological older brother, Lil Keed, and is produced by Jetson Made and Supah Mario.

“Keed and I have just been working," he explains to HYPEBEAST about the song. "We’re both studio junkies. We’re both getting better every day so the music we make is getting harder and harder. I got my big brother for life ain’t nothing stopping us.”