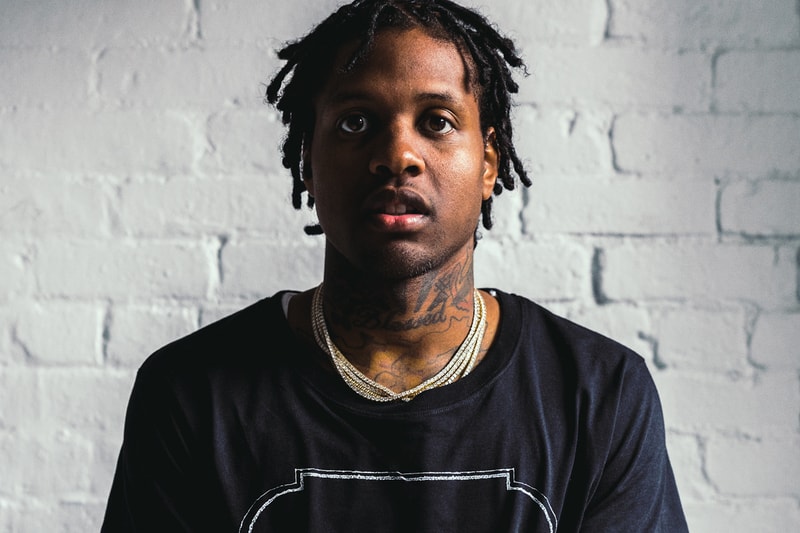 Nicki Minaj links up with Lil Durk for his new song titled “Extravagant.” Both artists previously worked with each other on Chance the Rapper’s song “Slide Around,” which appears on The Big Day album.

Durk also recently releases the video for "Green Light," his previous single. The music video was directed by fellow chi-town native Cole Bennett. You can check out both releases below.

Both tracks are off Durk’s forthcoming album Love Songs 4 The Streets II, which is slated to drop on August 2. The LP is the follow-up to his 2017’s Love Songs for the Streets. Nicki Minaj recently hopped on DaBaby’s “Suge (Yea Yea)” for a remix of the song that dropped last week. She is currently working on her new upcoming album, which she hinted at earlier this month.