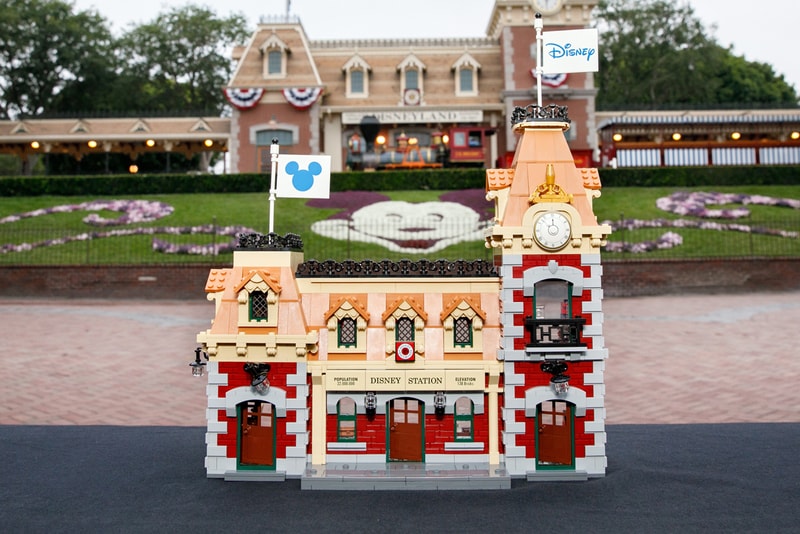 Following LEGO’s announcement of a Friends 25th Anniversary Central Perk Set, the LEGO Group reveals details of yet another set. This time, Disney Parks® train and station will be turned into 2,925 pieces.

The iconic Disney Parks® landmark will include a motorized locomotive, a 20-piece track and five Disney minifigures: Mickey Mouse, Minnie Mouse, Chip, Dale and Goofy. LEGO turns the brick station into brightly colored red and green lego pieces, complete with tiny Disney flags and a detailed interior. Further, the locomotive can be driven with a smartphone or tablet, showcasing the product’s app-controlled functionality.

The LEGO set will be available to purchase starting September 1 at LEGO stores and LEGO.com. LEGO VIP members will be able to access the set starting August 19. The price has not yet been released.

In other news, Disney’s CEO Bob Iger announced that the company will be rebooting Home Alone, Night at the Museum and Diary of a Wimpy Kid.