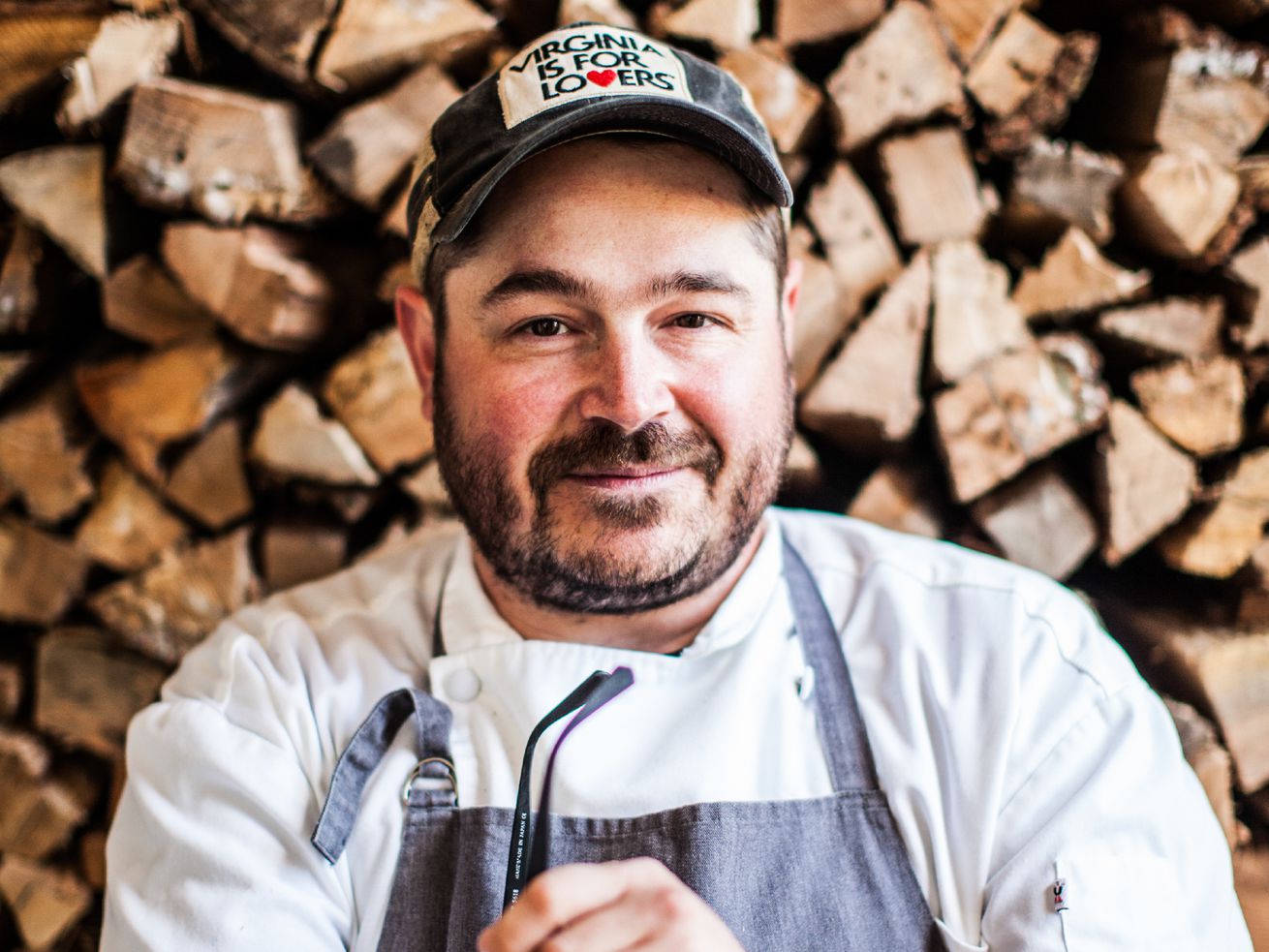 This just in: Legendary Southern chef Sean Brock is in Los Angeles, and word is he’ll be popping up at Howlin’ Ray’s in Chinatown tomorrow. Brock, who is known for winning awards and keeping Southern foodways alive across his restaurants in Charleston and Nashville, is going to be doing his own North Carolina-style dipped chicken inside the small restaurant, but diners who want the stuff will need to know how to ask.

Eater has confirmed that Brock will be popping up inside Howlin’ Ray’s tomorrow only, starting at 11 a.m., and only serving the distinctive Carolina-style dipped chicken. The rest of Howlin’ Ray’s menu will still be available, which means those eager to try the one-off style need to ask for it specifically when they get to the register by mentioning code word “ASAPBROCKY.”

Howlin’ Ray’s partner Amanda Zone confirmed the upcoming collaboration, noting that the fried chicken restaurant will be posting more details about the event on social media channels tonight. There’s a limit of one order per person, and a high likelihood that the dipped chicken will sell out.

Brock is an icon in the American restaurant scene, spending years building places like Husk, where he mixed ancient and often forgotten American grains, corns, and techniques with modern Southern dining experiences. He also appeared in season six of hit Netflix food show Chef’s Table, where he detailed his obsessive search for America’s culinary beginnings while also battling a variety of health problems.

More recently, Brock moved to Nashville to form a new collection of restaurants there. And here in LA, the Zones are getting ready to expand the Howlin’ footprint as well, with a new standalone space in Pasadena and some delivery-only options for the Westside soon.