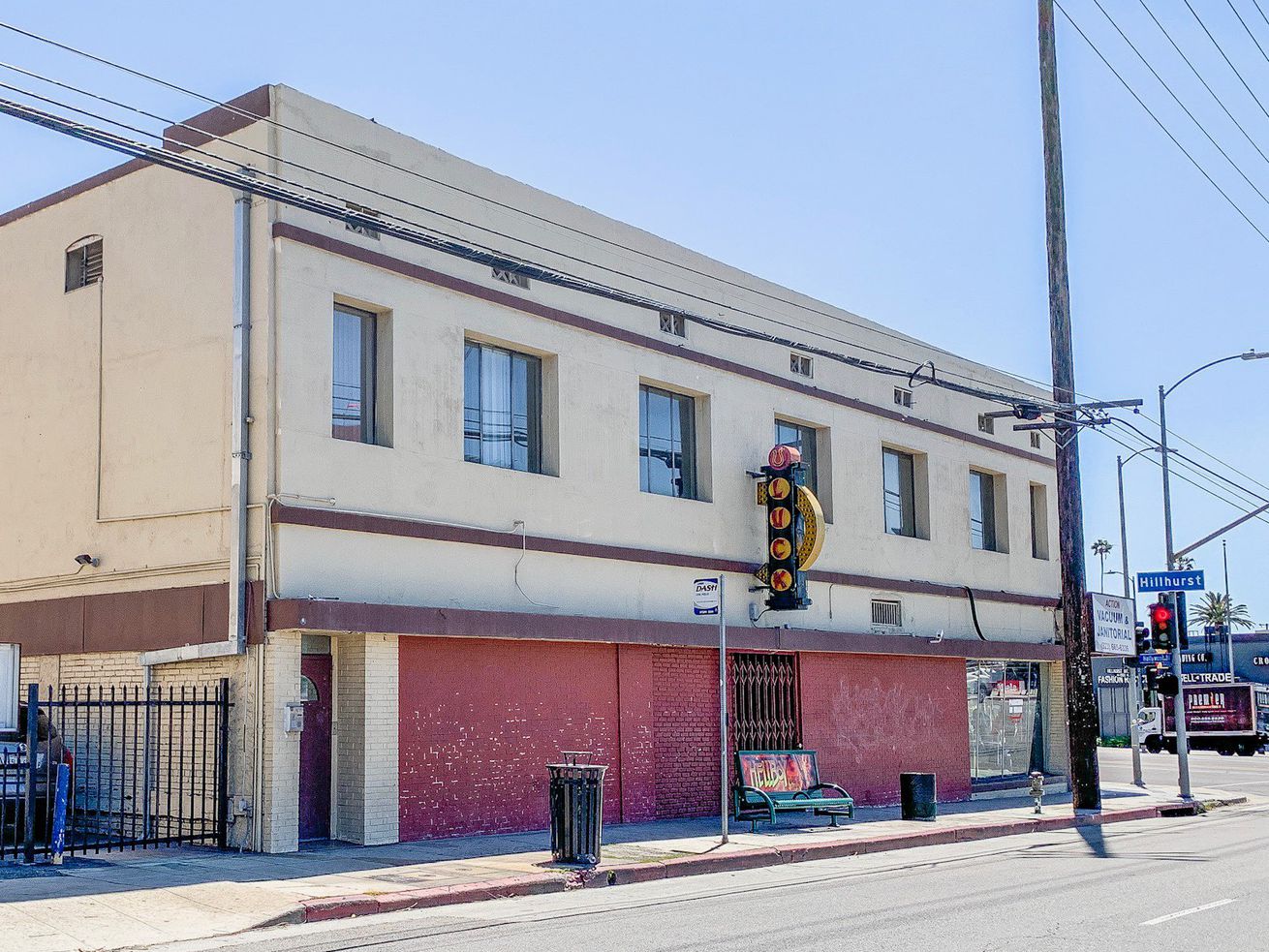 A 17-room boutique hotel will take its place

Good Luck Bar in Los Feliz will cease its 25-year-old run on Hillhurst on May 4. After Eater first ran the story on April 10, there’s been a lot more intel coming out on the closure. Conroy Commercial Real Estate bought the building in 2012, and made plans to replace the property with a 17-room boutique hotel started in 2014. Eater spoke with Good Luck Bar’s general manager David Granger, who shared how owner Sean MacPherson negotiated a new lease in 2014. This included a rent increase, with renovations coming out of MacPherson’s pocket. As the years went on, Conroy stopped communicating in 2017 while other tenants in the building vacated the property. Those spaces remained vacant.

Granger says the Good Luck team was always under the impression that they could remain as part of the forthcoming development. According to the Los Feliz Ledger, Conroy received a notice requesting that Good Luck relinquish its ABC license in 2018. When the bar refused, an eviction notice followed.

“As someone who has been operating a (Los Feliz) business and being a nine-year resident of the neighborhood, any people coming in should put the community first,” says Granger. “It’s my personal belief that developers coming in from outside don’t necessarily have any personal investment in the community. They see dollar signs, and the first victims are the employees. I feel like Los Feliz has a small time feel. To erase that would be the shame.”

Good Luck’s closing represents a sea change in the neighborhood. It’s one of several popular old-school dive bars all within a short walking-distance, including the 50-year-old Tiki Ti and the nearly 40-year-old Drawing Room. Just across the street from Good Luck, the shuttered Auto Zone was razed six months ago to make room for a 200 unit mixed-use building.

Fans will have just two two weeks to get into Good Luck Bar and order a potent potion served in an a ceramic coconut, or the old boy in a Tiki cup. Hours are from 7 p.m. until 2 a.m.