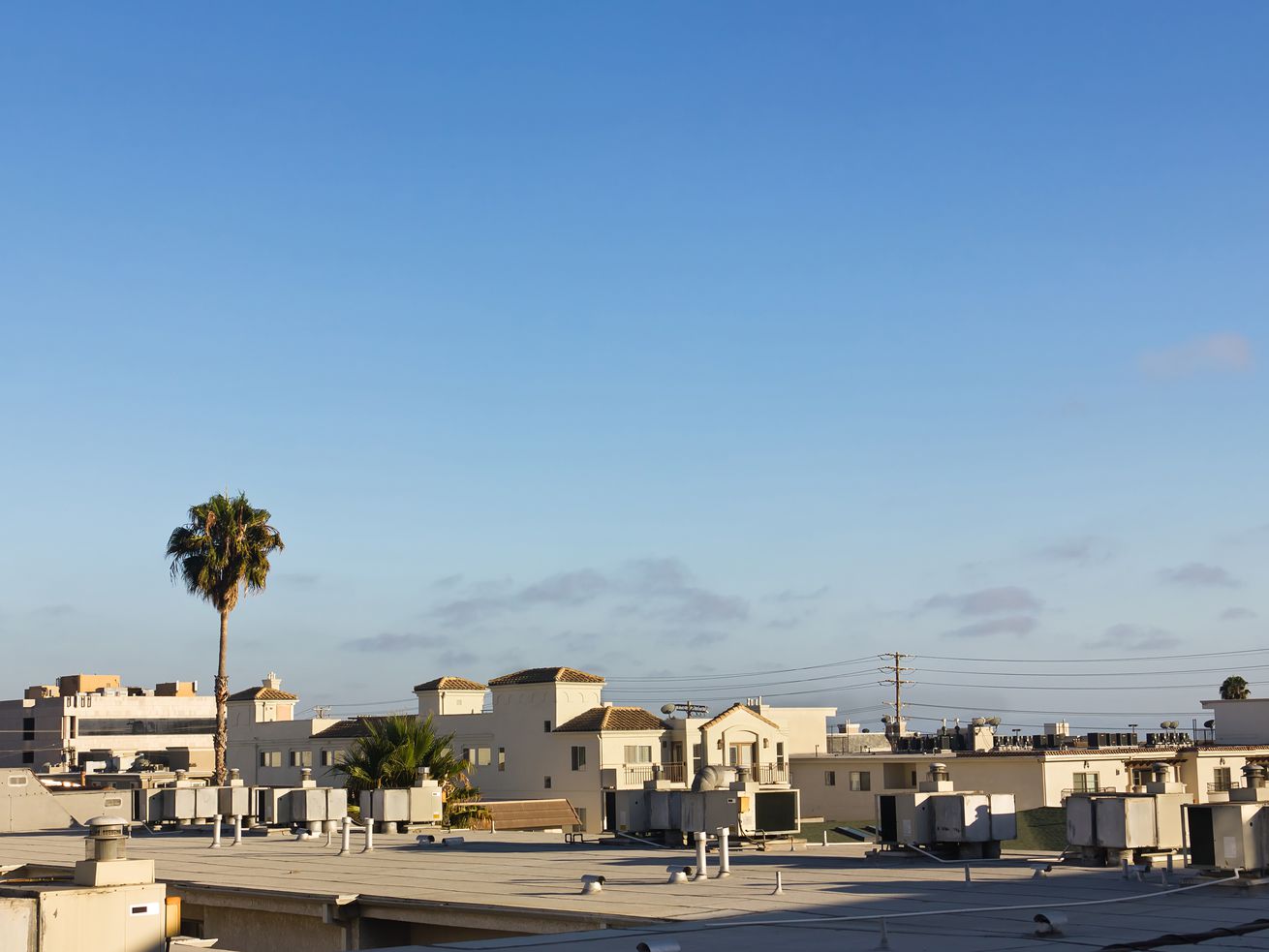 City planners are about to start exploring options to ensure affordable housing is built in every part of Los Angeles.

The Los Angeles City Council instructed the planning department today to come up with recommendations on how to “establish a fair share distribution of affordable housing on a citywide basis.”

The request was made by Councilmember Gil Cedillo, who says “certain parts of the city should not be responsible for meeting the entire city’s affordable housing goals.”

Options may include incorporating “inclusionary zoning” in community plans, which would require residential developers to make a portion of new units in their buildings affordable to low-income renters.

That would be a radical—but not unprecedented—step for Los Angeles.

Paavo Monkkonen, associate professor of urban planning at UCLA’s Luskin School of Public Affairs says inclusionary zoning is a good idea for LA, but it won’t have much impact on single-family neighborhoods that don’t already have a lot of land zoned for multi-family buildings.

“A better idea would also be to rezone a lot of land for multi-family and combine it with inclusionary zoning,” he says.

Los Angeles has already proposed inclusionary zoning in one community plan: Westlake. A draft of the Central City West Specific Plan Area requires all multi-family residential developers to make 15 percent of units affordable to low-income tenants. The rule was in place from 1991 to 2009 and was recently reinstated in the draft plan.

Rather than a strict mandate, inclusionary zoning policies sometimes give developers incentives to offer affordable units.

Los Angeles already does that through a “density bonus program,” where it allows developers to build bigger and taller than what zoning codes allow—if they put affordable units in their buildings. That happens sporadically, and it’s up to developers to choose whether to take advantage of the program.

Cedillo is trying to pinpoint “high opportunity areas where an affordable housing shortfall exists” and find ways to fill the gap.

A mandatory inclusionary zoning policy would likely incite pushback from developers, who tend to be the biggest critics of inclusionary zoning. They say forcing them to build below-market-rate units can drive up costs and dissuade them from building.

That would be a problem in Los Angeles, which, due to a housing shortage, has become one of the most unaffordable rental markets in the U.S.

Last year, an attorney for developer Jade Enterprises said Central City West’s inclusionary mandate would make its plans for 369 apartments at 1111 West 6th Street “completely unviable.” Its project will likely be grandfathered in without affordable units after the plan is adopted.

And while the city of Los Angeles is on track to meet its goal of permitting about 82,000 new homes by 2021, it has fallen short on affordable housing construction. Of the 45,820 units the city has permitted since its current goals were established (in 2014), only roughly one in 10 have been affordable.

The report from the city planning department is due to the City Council’s planning and land use management committee on August 6.