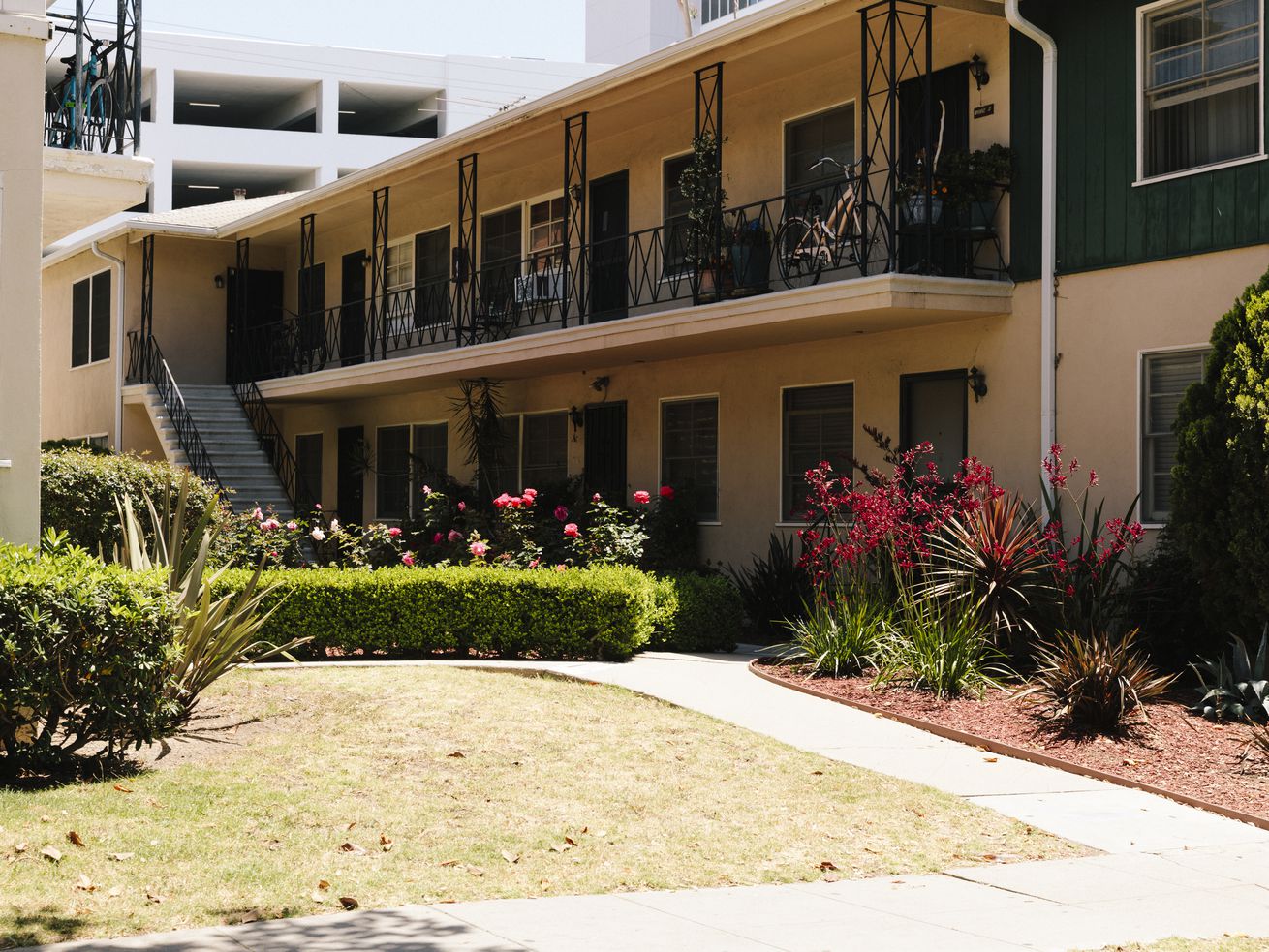 It’s not just home values leveling off in Los Angeles.

Rental prices in LA County are rising at the slowest rate in five years, according to data gathered by commercial real estate tracker CoStar.

Right now, an average one-bedroom apartment rents for $1,720 per month, up 2.6 percent from a year ago. Two-bedroom units command rents of $2,190, on average. That’s 2.3 percent above the cost this time last year.

Though rents are still steadily rising, the pace has slowed down dramatically. In the first quarter of 2019, overall market rate rents for the county are up 2.9 percent since a year ago. If prices don’t spike in the next month, this will be the first quarter since 2014 in which market rent growth stayed below 3 percent year-over-year.

From a tenant’s perspective, a slower rate of growth can make a big difference. For someone paying $1,800 per month, a 3 percent rent hike amounts to $54, as opposed to $99 for a 5.5 percent increase.

“The economy is doing pretty well, incomes are growing, vacancies are extremely low, and construction is minimal outside of Downtown and a few other hot spots,” he writes in an email. “All of that should generate steadily growing rents, but you can see rent growth trending downward for a while now.”

Basham suggests that rental prices in Los Angeles may simply be approaching their limit.

“Rents grew so quickly earlier in the cycle that they’ve been pushed about as high as the market can bear,” he says. “Going forward, the rate of rent growth may be limited by overall income growth.”

Last year, a report from USC’s Lusk Center for Real Estate predicted that slower rent growth could continue for the next two years, though that still means price escalations for those who don’t own their homes.

The authors of the report suggested that a typical renter would by 2020 pay another $91 more per month than in 2018.