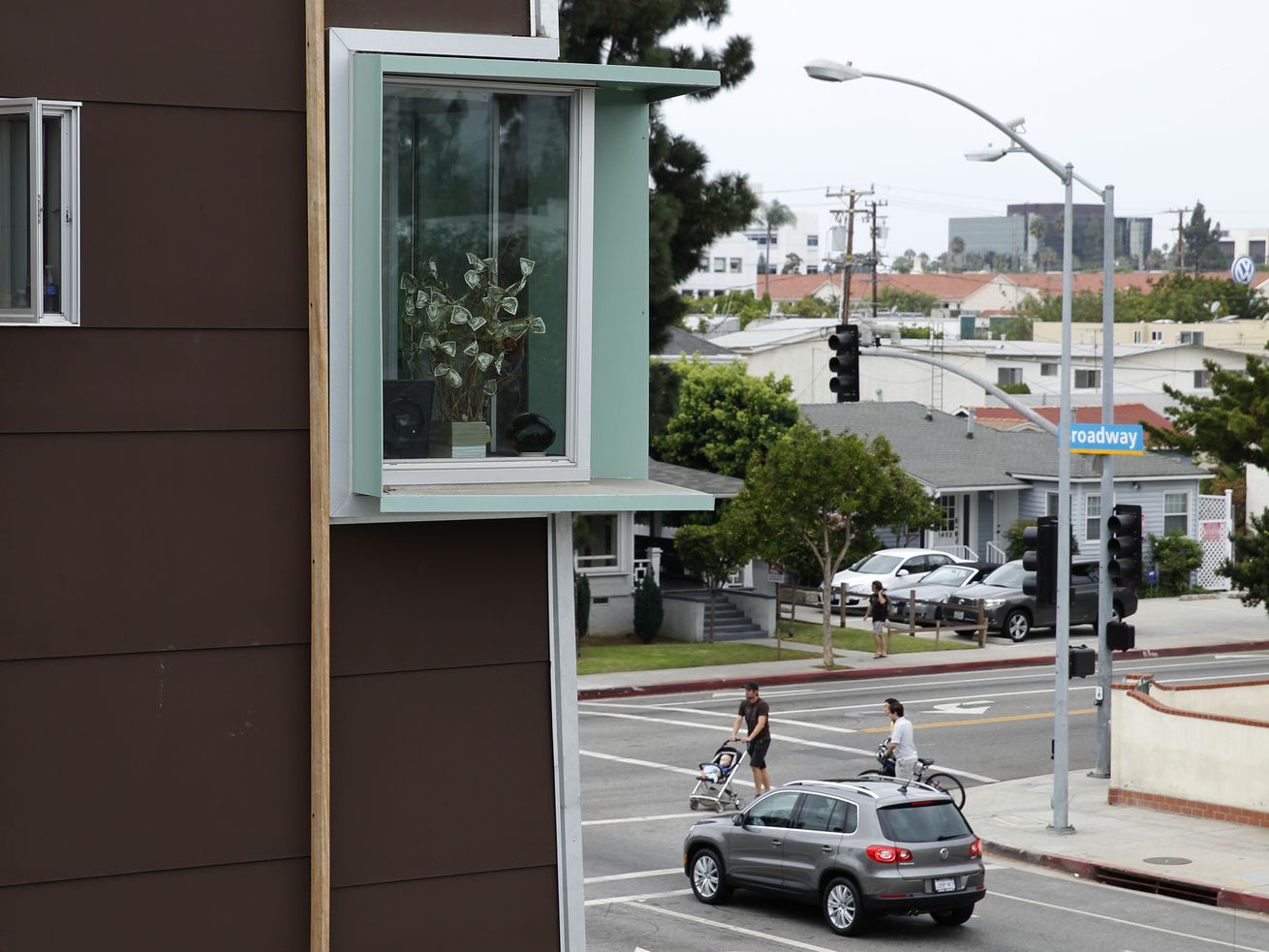 Many of LA’s affordable apartments are disappearing, according to a new report from the California Housing Partnership.

The organization, which was created by the state to monitor and preserve California’s supply of affordable housing, finds that between 1997 and last year, 5,256 affordable units in Los Angeles County were converted to market rate, meaning that tenants living there no longer benefit from rental subsidies or reduced rent prices.

That’s over one-third of the 15,044 affordable units no longer affordable statewide. Los Angeles lost more units than any other county in California.

It’s only a small portion of the nearly 100,000 that now exist in LA, but the authors of the report find that another 12,121 affordable homes are now “at risk.”

“Given California’s existing shortage of 1.5 million homes for extremely low-income and very low-income renters, it is clear that failing to preserve California’s affordable homes is not an option and that state and local action is needed urgently,” the report says.

In LA County, where roughly half of renters devote more than 35 percent of their income toward monthly rental payments, a healthy supply of affordable housing is critical to the economic survival of lower-earning residents.

Jennifer Hark-Dietz, executive director of People Assisting the Homeless, tells Curbed that tenants benefitting from reduced rents are far more likely to become homeless when they can no longer afford monthly payments.

“Every unit lost is really detrimental to the success of ending homelessness,” she says. “If [residents] do fall into homelessness, then we’re using resources for folks that were stable before—and we know there’s not enough resources available for the folks already experiencing homelessness out on our streets.”

Thanks to state grants and ballot measures, the city of Los Angeles has more than $1 billion to spend on construction of new affordable housing over the next decade. Hark-Dietz says that losing existing units could lessen the impact of that investment.

Most affordable homes in LA are kept at low prices through contracts or agreements with set time limits. As the report notes, units can be “lost” when those deals expire.

In many cases, affordable units are built through the federal Low-income Housing Tax Credit program, which grants generous tax breaks to developers who agree to offer some or all of a building’s units to low-income tenants. But those tax credits dry up after 10 years, and owners of older buildings are allowed to convert units to market rate after 30 years

California now requires that buildings financed through tax credits remain affordable for 55 years, but at least 14 Los Angeles developments built in the 1980s and early 1990s have shorter-term affordability agreements that will soon expire.

Other properties are kept affordable through rental subsidies, usually issued by the U.S. Department of Housing and Urban Development. These are also attached to contracts with expiration dates. If building owners don’t renew these agreements, they are then free to raise rents to levels higher than what tenants are able to pay.

In many cases building owners do renew agreements or property owners simply continue to offer affordable rents (many, but not all, affordable units are owned or operated by nonprofits committed to providing housing at low rates).

But the authors of the report suggest that local leaders should take steps to guarantee housing that’s now affordable stays that way—by proactively identifying homes at risk of converting to market rate and working with owners to prevent this from happening.