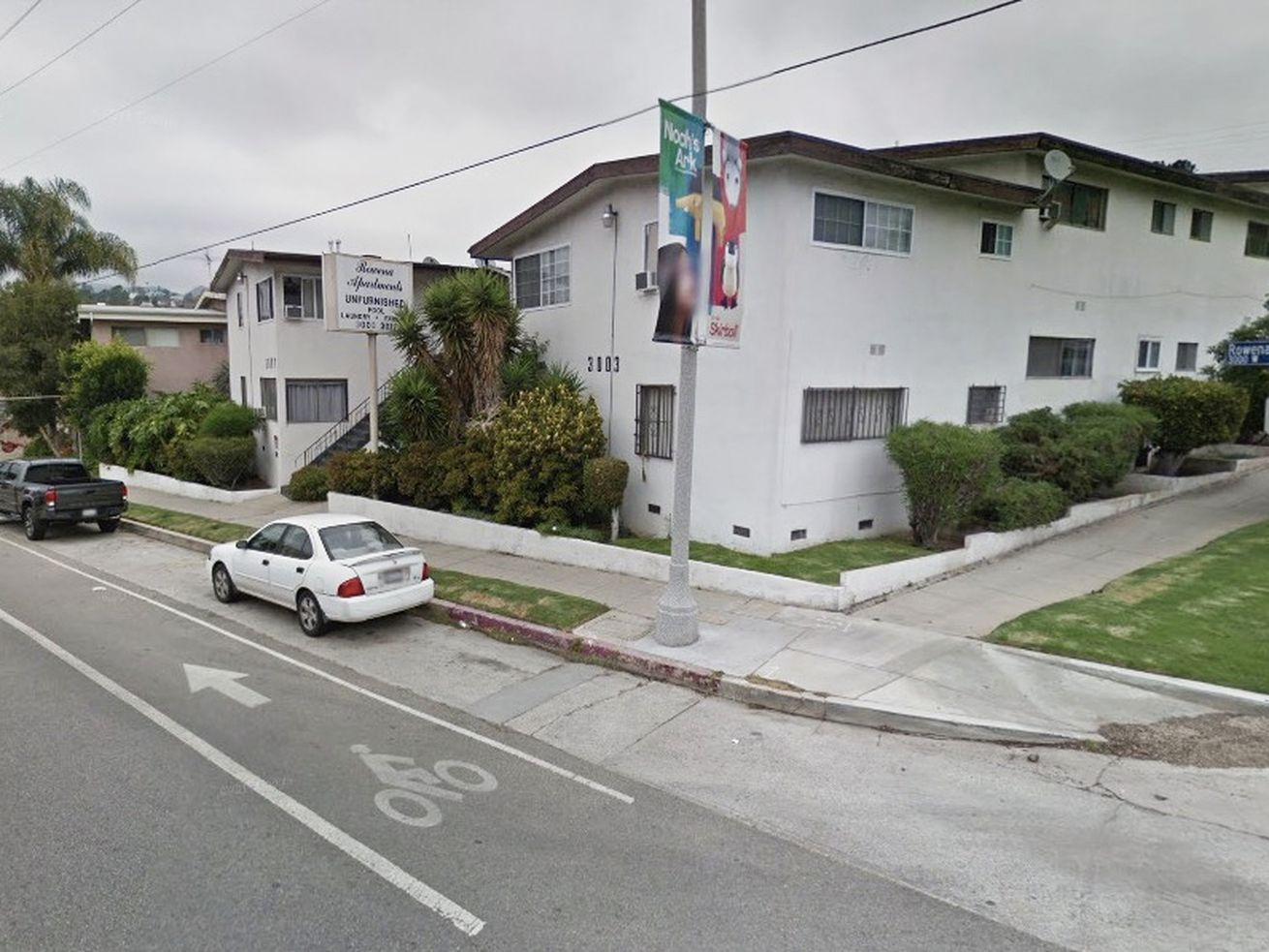 The Silver Lake street could also get improved bike lanes

Los Angeles City Councilmember David Ryu lent his support this week to a road diet along Rowena Avenue in Silver Lake that’s been a source of contention among residents since it was installed six years ago.

Not only that, but Ryu recommended additional safety measures on neighborhood roadways in a letter to Councilmember Mike Bonin, who leads the council’s transportation committee.

“I support the road diet on Rowena, but I want to take these safety improvements even further,” Ryu said in a statement Friday.

Los Angeles transportation officials installed a lane reconfiguration, or “road diet,” on Rowena in 2013, after a driver fatally struck a pedestrian the year before.

The project reduced the number of traffic lanes on the street from two in each direction to one, along with a center turn lane. Bike lanes were also added on either side of the road to protect cyclists from larger vehicles.

According to a report from the city’s transportation department, yearly collisions are down 37 percent since the changes,

But following installation of the road diet, many residents complained that the project had pushed drivers onto side streets, clogging traffic and making those thoroughfares less safe.

In response to those concerns, Ryu commissioned a study on the project, which was prepared planning consultant Kimley-Horn and released last year. The study found that the Rowena lane reduction had improved safety, but proposed several solutions to cut-through traffic that would have undone the lane reconfiguration.

Last month, the transportation department recommended keeping the road diet in place, while implementing other safety measures included in the report.

Ryu on Thursday supported that plan and proposed additional measures, including installation of protected bike lanes along Rowena, which would provide greater separation between bicyclists and motor vehicles. Ryu also recommended extending the existing eastbound bike lane to Hyperion Avenue, as well as new striping at the intersection of Rowena and Glendale Boulevard.

Co-founder Scott Gamzon told Curbed in April he started the group out of concern opposition to the road diet from drivers would be strong enough to reverse the project.