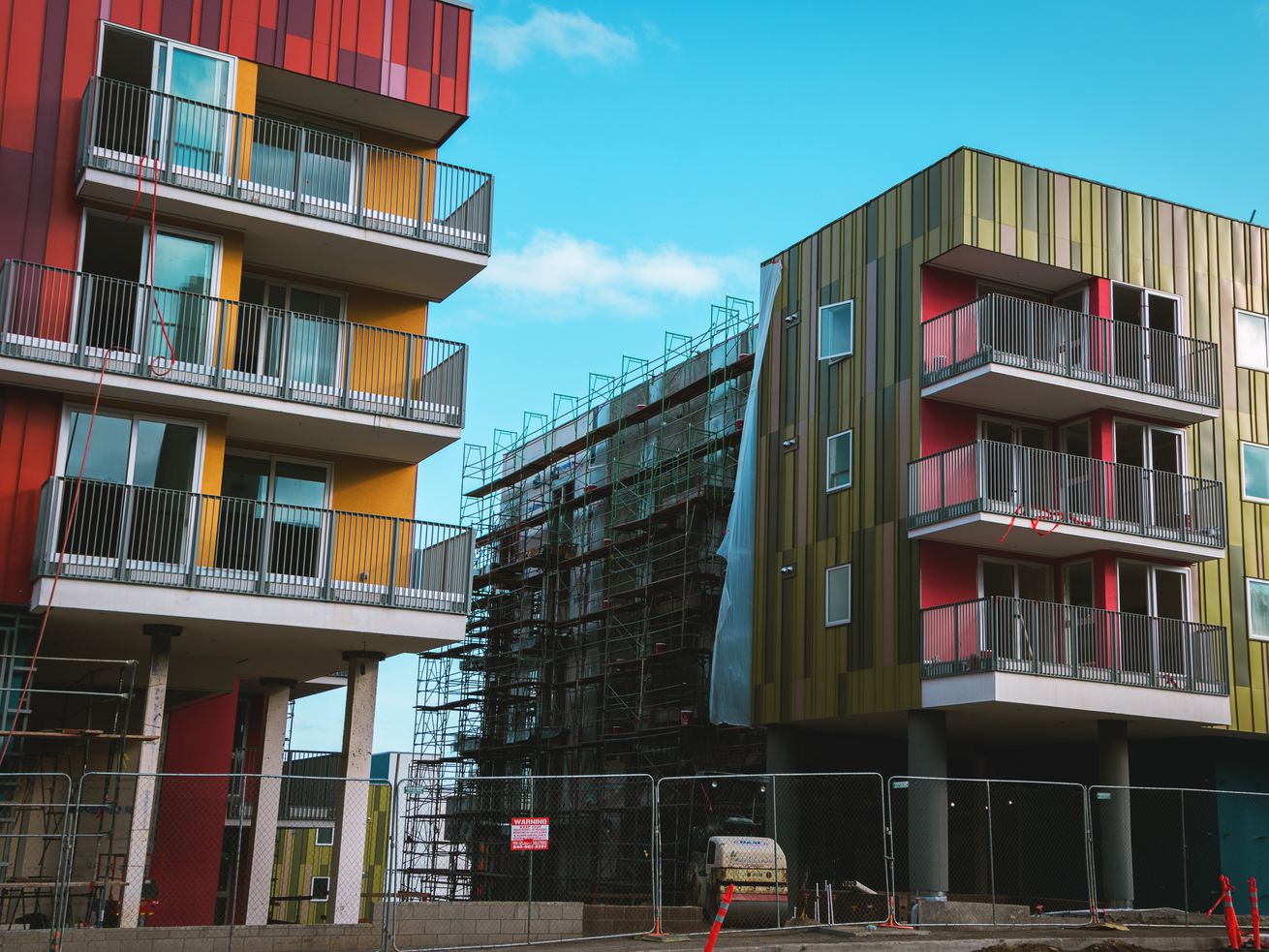 Is it enough to address the city’s affordability crisis?

Developers in the city of Los Angeles built 16,525 units of housing in 2018, more than three times the amount produced in any other California city.

That’s according to a report released earlier this month from the state Department of Finance.

At the same time, the city gained a little under 2,000 residents, an increase of less than one tenth of 1 percent. Across all of California, population grew at a rate of .047 percent, the most meager bump in state history.

As elected officials at both the state and local level call for an influx of new housing to address costly rents and prohibitively high home prices, population growth is slowing to a trickle.

“Housing has gotten so unaffordable, we’ve actually seen a reduction in the population in some counties in California,” says Painter, pointing out that more cities in Los Angeles County lost, rather than gained, residents in 2018.

“That should be a warning sign,” he says. “If we want to continue to be a vibrant economy where we’re experiencing growth, then we have to address housing affordability.”

Based on permitting data analyzed by Abundant Housing, the units added in the city of Los Angeles in 2018 are in keeping with recent trends. Since 2014, the city has added between 15,000 and 17,000 units of housing each year.

That rate of development should mean the city exceeds a goal set five years ago by Mayor Eric Garcetti to add 100,000 new units of housing by 2021.

Though housing costs have escalated at a much slower pace in the last year than they did for most of the previous decade, residents could be forgiven for not noticing the effects of an uptick in supply.

Painter argues that Los Angeles—and the rest of California—still has a lot of catching up to do.

“We know that we’ve come through a period since the late 1980s, when housing production has been under what would be needed to simply accommodate the population growth,” he says.

Painter says the amount of development now occurring in Los Angeles represents “healthy production,” but that it won’t be enough to “replenish” a shortage decades in the making.

California Gov. Gavin Newsom has been particularly aggressive about addressing this issue, touting plans to add more than 3 million units statewide by 2025—roughly 500,000 units per year.

The Department of Finance report shows that California is a long way from such a rapid pace of development. The state gained a total of 77,000 units in 2018, a number diminished by the loss of thousands of homes in the Camp and Woolsey fires.

Paavo Monkkonen, associate professor of urban planning at UCLA’s Luskin School of Public Affairs, told Curbed last year that the governor’s housing goal would be tough to hit without creation of an entirely new city.

In February, Monkkonen and UCLA master’s student Spike Friedman concluded in a policy brief that California cities and counties haven’t even set aside enough land for housing to meet Newsom’s goal.

Painter says it’s difficult to quantify exactly how many units would be required to address affordability issues in Los Angeles and beyond, but that aiming high is a good start.

“I don’t anticipate [Newsom’s housing plan] leading to a situation where there would be too much production that our system couldn’t handle—if the local governments are partnering with developers to help shape the communities they want for their citizens,” he says.